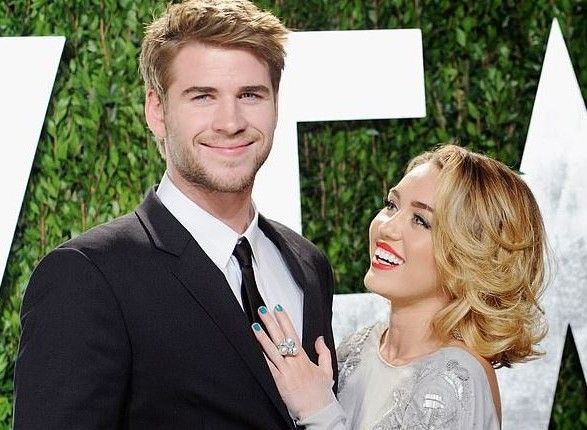 Miley Cyrus officially confirmed the wedding with Liam Hemsworth, whose photos had previously been on the Web.

The 26-year-old American singer posted photos with her already a husband, 28-year-old Australian actor Liam on her Instagram page. For a photo from the joyous event, Miley for some reason chose a black and white gamut. In the photo, Miley in a white dress from Vivienne Westwood hugs Liam and stands with his back to the camera. A couple was standing by the fireplace, bitten by roses. Nearby is the bridal bouquet.

Cyrus signed one of the photos, indicating the date - December 23, 2018. It was probably on this day that the wedding took place.

Only one of the photos Miley left "in color". She published it in Instagram Stories. “It's probably our millionth kiss,” “10 years later,” so Miley signed other photos, indicating that she and Liam had been dating for almost a decade.

The singer also posted a video of her joyful and energetic dance, which Liam filmed on the phone. The bride, apparently, was already tired by the end of the evening, so she took off her shoes and danced barefoot. 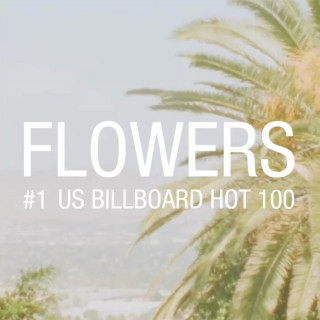 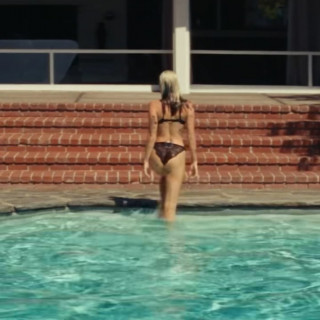 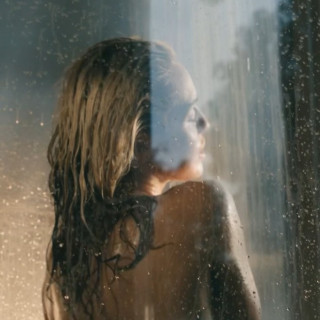 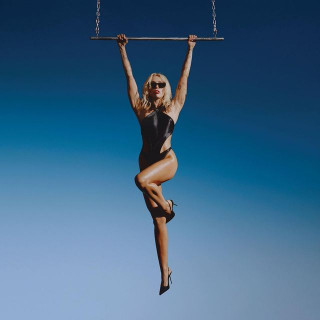