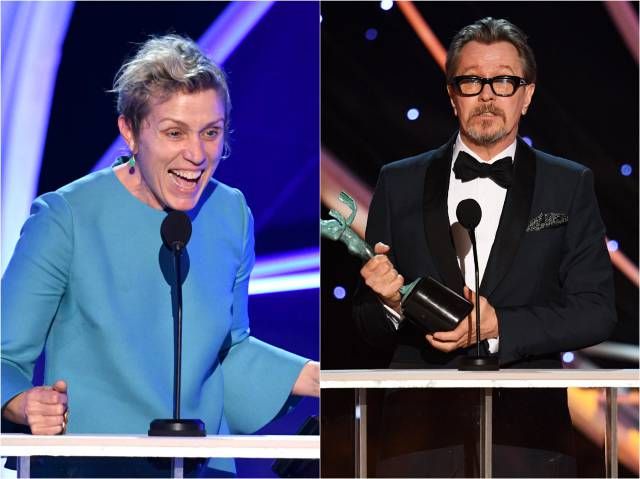 Gary Oldman and Francis McDormand won the US Actors Guild Award SAG Award. The names of laureates of the prestigious award were named at the 24th award ceremony, which was held in Los Angeles on Sunday.

Oldman is honored for the role of Winston Churchill in the film "Dark Times," McDormand Award organizers noted for his role in the drama "Three billboards on the border of Ebbing, Missouri." Earlier, both actors won the Golden Globe Award in similar nominations.

Oldman played Winston Churchill in Joe Wright's biographical film "Dark Times", dedicated to the events of 1940 - Germany comes in France and Belgium, many English soldiers are surrounded by Dunkirk, and at this time Churchill becomes prime minister of the country, which is not at all ready to war. Oldman already received the "Globe" and "Critics' Choice", he is nominated for the BAFTA Award

So the question of his nomination for the "Oscar" and the victory at the Academy Awards is almost not worth it - so all will be. 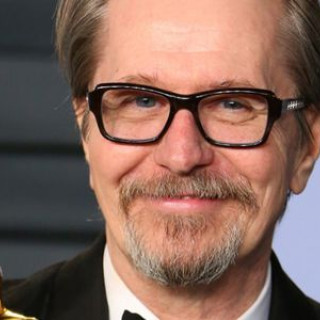 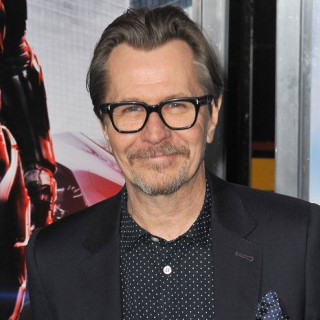 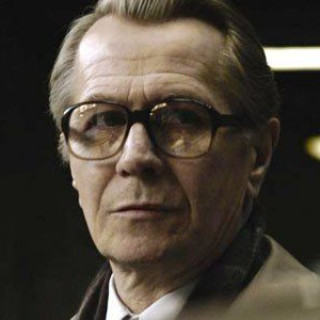 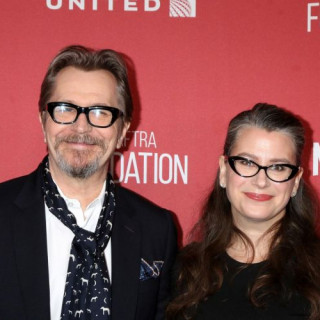