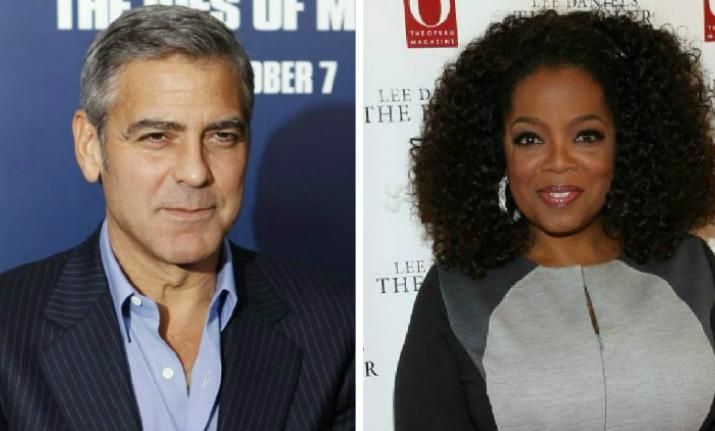 TV presenter Oprah Winfrey along with actor George Clooney and his wife Amalou will donate 500 thousand dollars to American schoolchildren, who are in favor of tightening arms control in the US.

Spouses Clooney decided to allocate half a million dollars to students who organize protests in this regard, and they themselves will participate in them. Their example was followed by Oprah Winfrey.

The TV star said that she and the actor want to support such actions and thank in such a way people who are not indifferent to the future of all nations. Well-being and safety is above all else. Recall protest actions began in the US after the tragedy in Florida, where as a result of shooting at school, 17 people were killed. Adolescents, with the support of teachers and parents, require the president to tighten arms control. First of all, it concerns the procedure for issuing a permit. Of course, the US Constitution and the jurisdiction of many states allow us to have weapons. It is necessary to take measures to screen out potentially dangerous representatives of society and limit the range of weapons sold. 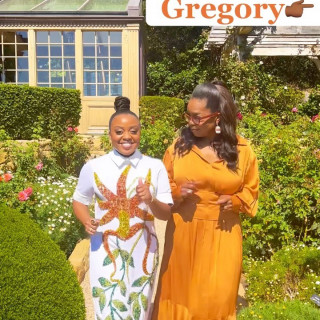 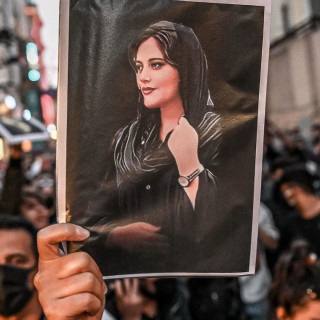 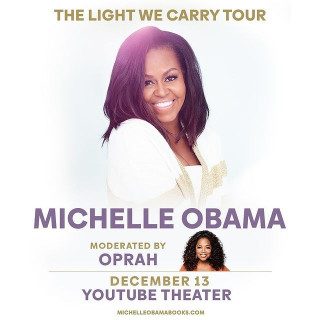 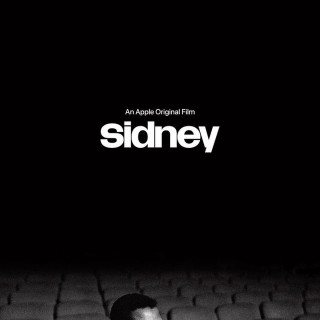