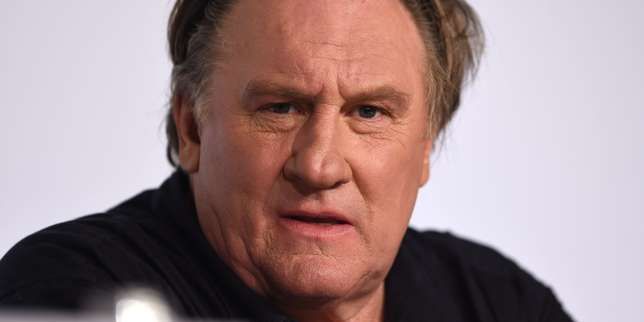 The Office of the Prosecutor of Paris launched an investigation against the famous French actor Gerard Depardieu. He charges of rape and sexual harassment.

The incident with filing an application to the law enforcement agencies occurred on August 27. The Paris prosecutor will consider the case materials. According to media reports, charges against the 69-year-old actor were put forward on Monday by a 22-year-old French actress. Unfortunately, her name is not disclosed.

The Depardieu’s lawyer reported to AFP that actor rejects all accusations. "Gerard Depardieu is shocked: this accusation contradicts who he is and what he respects," the lawyer said.

Due to the BBC, the girl reported about two incidents that occurred in August in the Depardieu’s Parisian house. It is noted that the actress was "devastated" by the alleged attacks.

As reported by Le Parisien with reference to sources, Depardieu and the victim's father were friends. The actor offered his assistance in a girl’s career. They had to undergo a rehearsal at the Depardieu’s house. 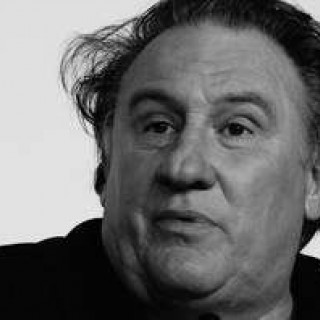