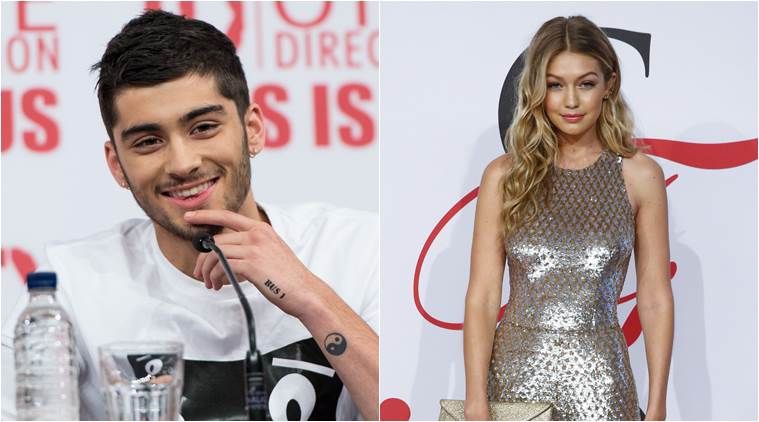 Another love story is over. Following Selena and Justin, after two years of perfect relationships, Zayn Malik and Gigi Hadid broke up.

The couple confirmed this a few hours ago to stop any omissions in the press: "We have incredible friendly relations; we adore each other and have great respect. Now we will just be best friends. We thank our fans who will surely understand the reasons for our parting and will not condemn us, "the heroes of the beautiful, but alas, ended novel commented on their relationship. The couple asked to respectfully respect their separation and not give reasons for gossip.

However, according to sources, Zayn and Gigi broke up due to lack of time for personal life. Zayn has a new album, and Gigi has a career in the modeling business. Now it is clear why Zayn spent vacations in proud solitude in Miami. Malik and Hadid were happy for two years since November 2015. They were called one of the most beautiful pairs of Britain. 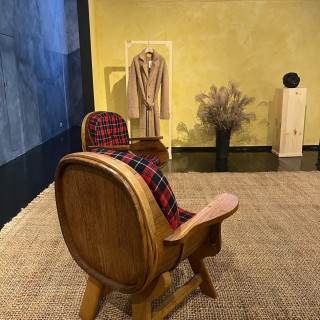 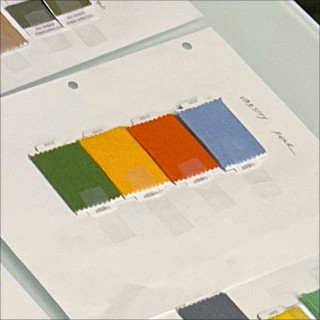 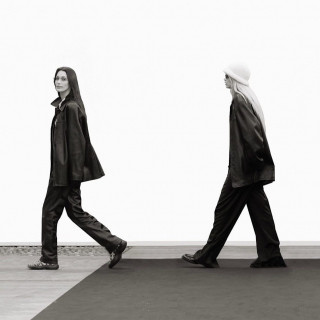 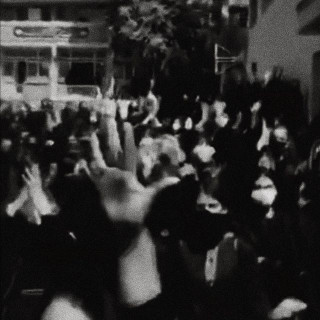