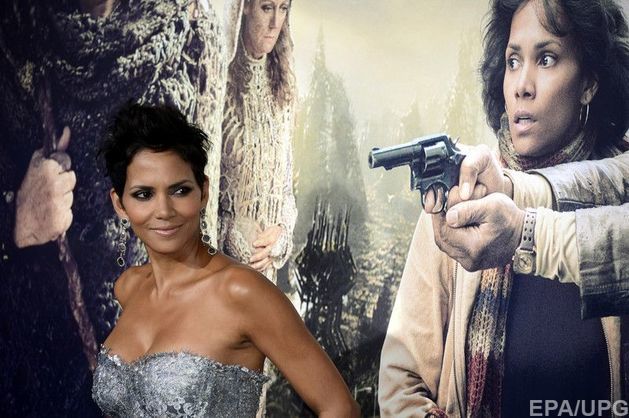 Hollywood actress Halle Berry debuts as a director with the sports drama Bruised.

Berry will star in the film and play female fighter Jackie, who is preparing for a sporting duel with a fierce rival, the MMA star.

Production of the picture will be taken by Thunder Road Pictures. According to preliminary information, the shooting of the film will begin in March 2019. 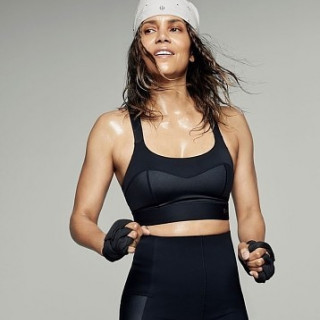 Halle Berry Halle Berry, 54, wowed the network with her perfect figure 20 May 2021 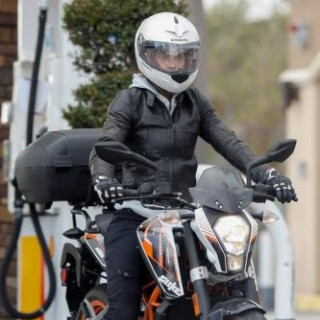 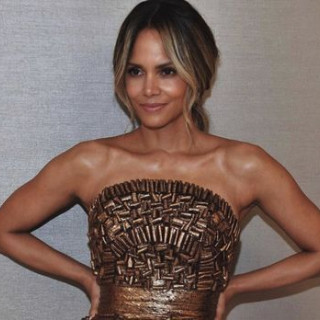 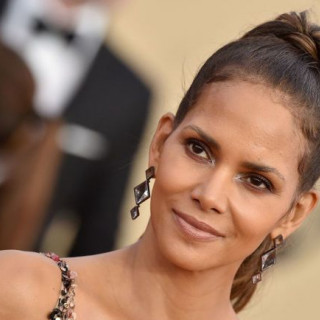 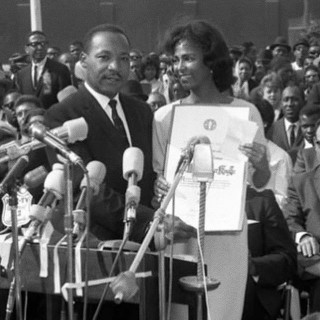 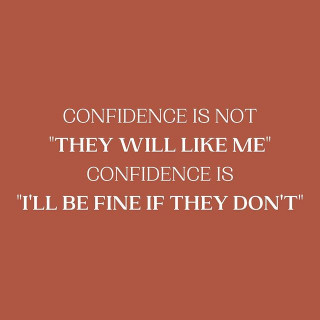 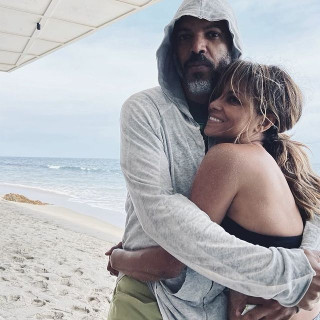 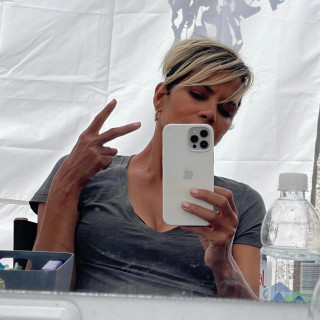