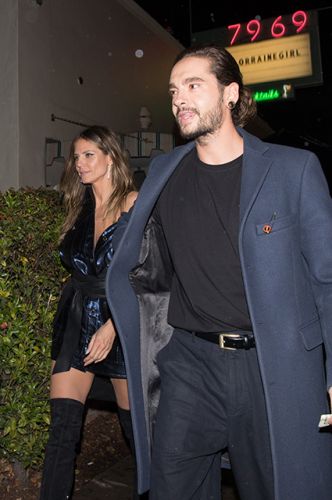 The couple already appeared several times together and even kissed.

A couple of weeks ago lovers dined at one of the restaurants in Los Angeles. Heidi and Tom were photographed by ubiquitous journalists.

This time Klum came to the shooting of America's Got Talent in a spectacular way. Accompanying the beauty of her new boyfriend.

Later, Kaulitz waited until Heidi finished shooting. The paparazzi were able to capture the moment when, without hiding their feelings, the musician kissed the model. 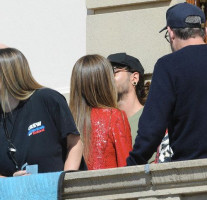 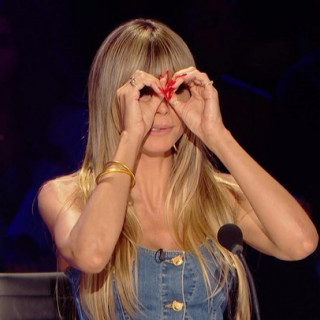 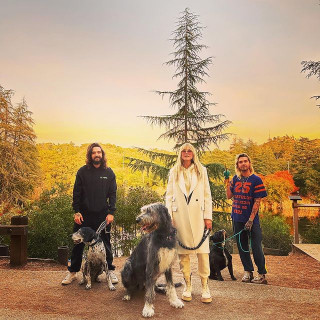 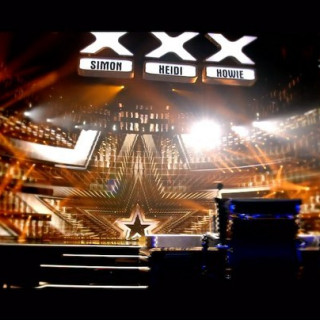 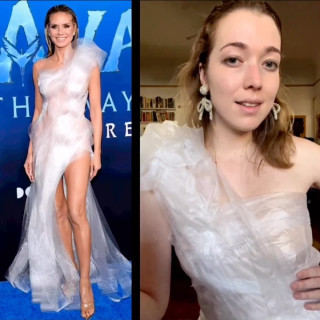