Hugh Laurie will star in the new HBO comedy series 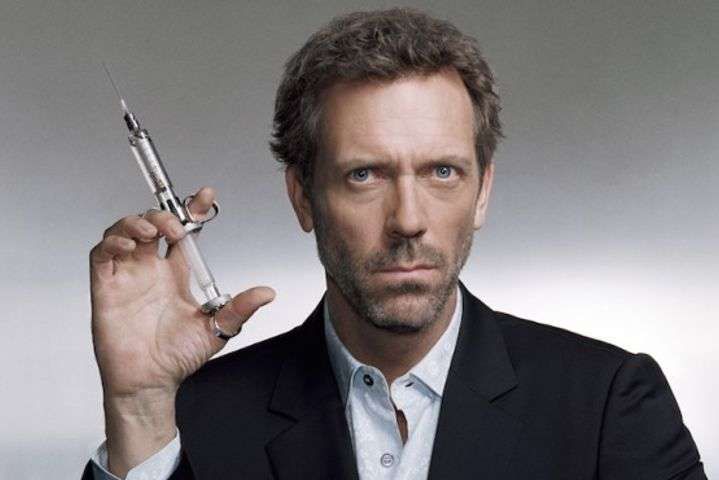 Actor Hugh Laurie will return to the small screen in the HBO series.

And this time Hugh has to demonstrate his comedic skills. A new project called Avenue 5. It's a pilot episode of comedy which HBO ordered the action of unfolding in the future, in space.

Hugh Laurie takes the role of Ryan Clark, the charming captain of the spaceship "Avenue 5". The date of the premiere for the new project is not yet. 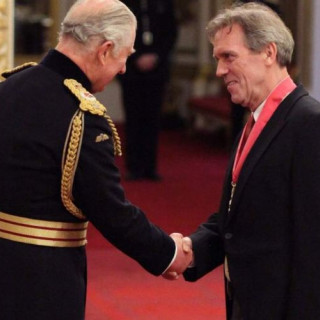