Is Paris Hilton getting ready to be a mom? 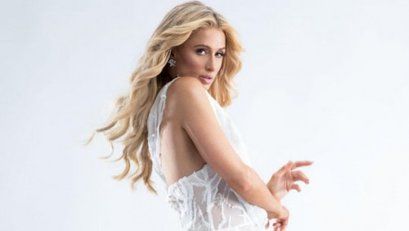 Quite recently, Paris Hilton broke up with her fiancé, with whom she had already planned the wedding.

Paris explained the difficult decision to disperse with her future husband a catastrophic lack of time. Because of what even more surprising is the news of insiders that the star is preparing to become a mother!

Western media reported that Paris decided to get pregnant using donor sperm! Immediately appeared the assumptions of the media, who believe that Paris simply can't observe the joy of motherhood of her sister Nicky. 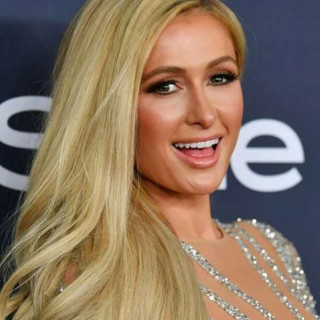 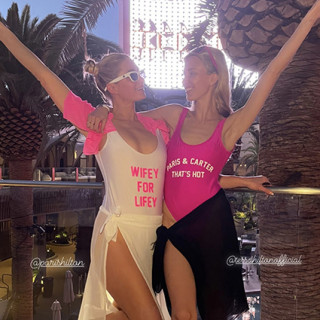 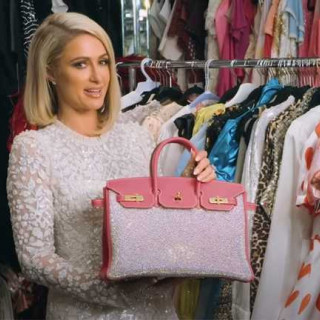 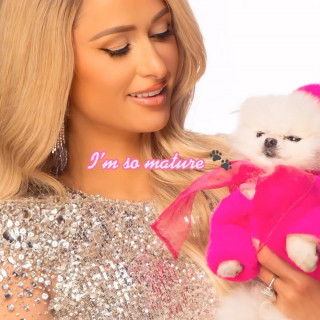 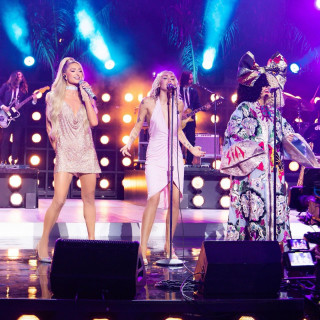 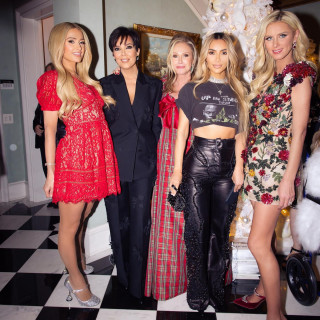 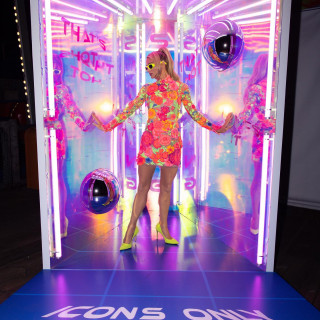