Jack Antonoff With His Sister At 2018 Grammys 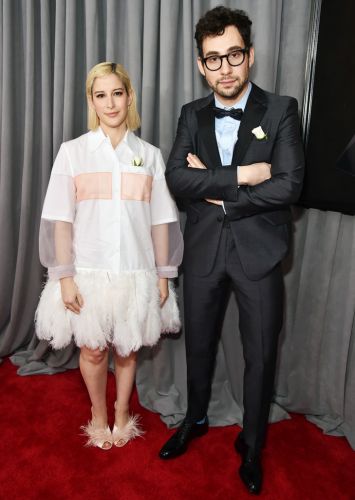 Jack Antonoff and Rachel Antonoff were spotted at this year’s Grammy Awards held at Madison Square Garden in NYC.

The 33-year-old Bleachers frontman and 36-year-old fashion designer looked great in their outfits. He wore a classic black suit and a bow tie and his signature glasses. Meanwhile his sister opted for a feathered skirt and a white top. Both had a rose in support of the Time’s Up movement.

We remind you that earlier in January Lena Dunham and Jack split. They have dated for 5 years. However, Lena confirmed on Instagram that she is still wearing the ring that was presented by Jack. According to a source, their split was mutual. 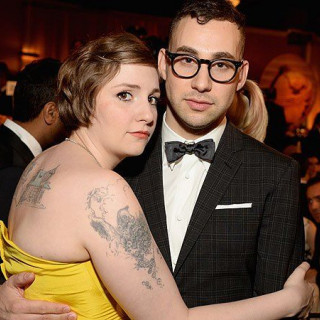