Jared Leto shaved his beard for a new role 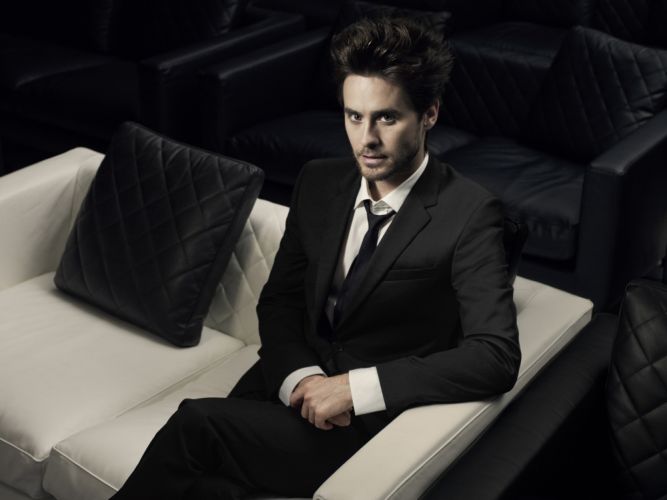 Jared Leto broke up with his beard for the sake of a new role.

The actor will play the main character in the 'Morbius, the Living Vampire' film from Sony studio.

Social network users can see for themselves that Leto shaved off his beard. A funny video of this process on Instagram obviously will not leave anyone indifferent and will make it wait for the picture to appear on the screens. The actor shaves his beard with an electric razor, but the audience doesn't see the final result since the minifilm ends with a splash screen with a vampire grin. 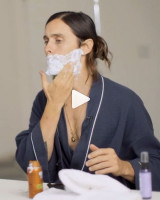 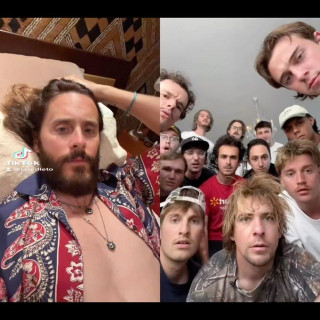 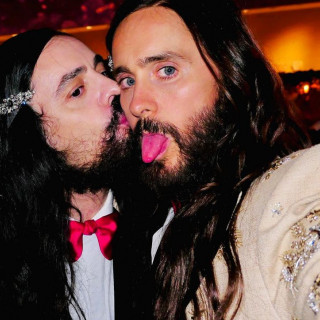 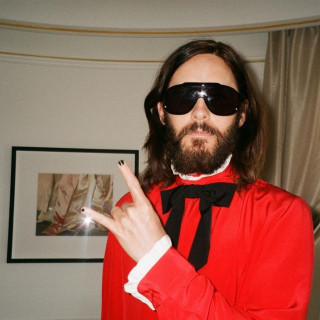 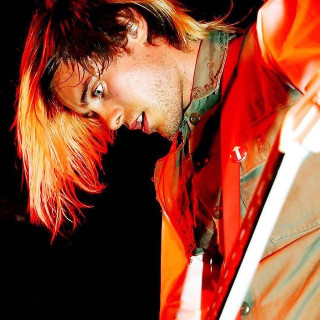