Jennifer Lawrence is interested in what is going on between Taylor Swift and Karlie Kloss.

In her latest interview the star, 27, told that this question has been swirling in her head.

“Is nobody else curious”, asked the star. She even told that this question is keeping her at night.

The issue is that Jennifer’s BFFs were inseparable at one point. Now they have not been spotted together for months. Admirers are breaking their brains to find out what is going on after Swift has released her clip for “Look What You Made Me Do” last August. She was clad in a T-shirt with her girl’s squad. While there were present Gigi Hadid, Selena Gomez and Martah Hunt, Karlie Kloss was absent. 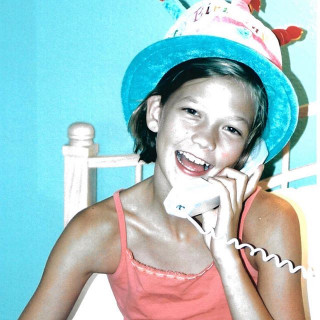 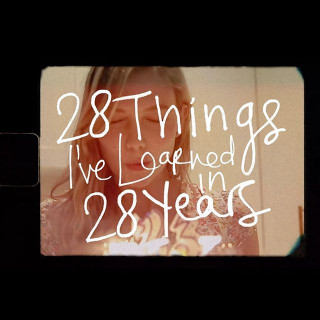 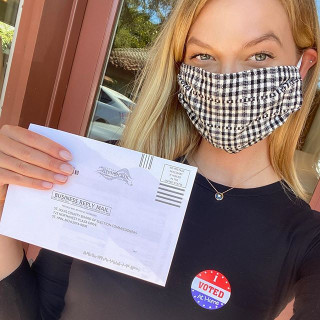 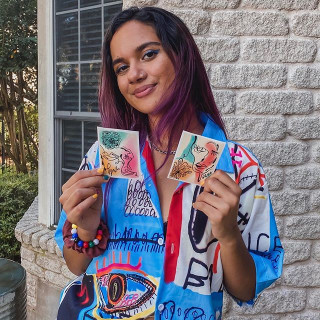