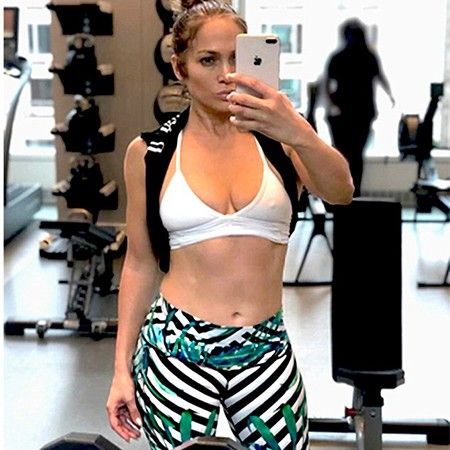 One of the most beautiful and successful women in the world, mother of two children and Alex Rodriguez's lover will receive numerous congratulations from relatives, relatives, as well as a multimillion army of admirers.

One of the main clips in the career of an artist who recently conquered a new hairstyle was the hit "Waiting for tonight" in 1999. Later, Lopez's choreography in this video began to copy dozens of other novice artists.

In 2000, the video "Love Do not Cost a Thing", which immediately becomes a hit.

The song "I'm glad" became a coup in the world of fashion and beauty. In the video on her, Jen again surprises with her plastic movements and a luxurious figure, introducing fashion into magnificent shapes.

"El Anillo" - one of the most recent clips of the artist, where she appears in the image of the Queen. Fans saw their idol in translucent seductive outfits. 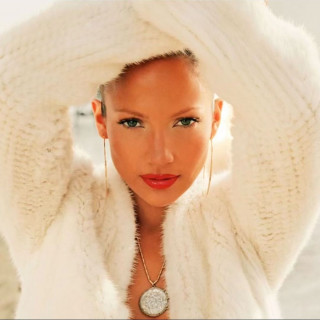 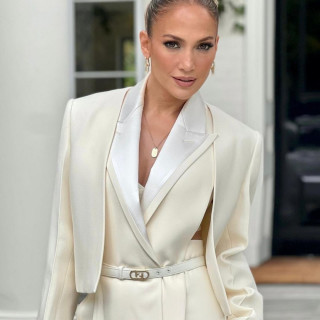 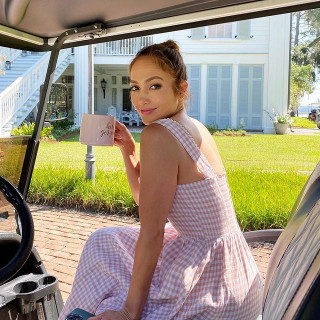 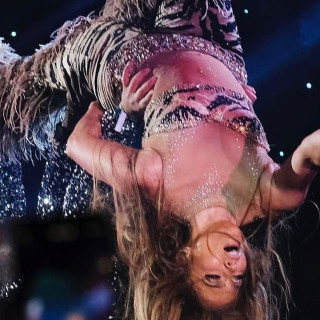