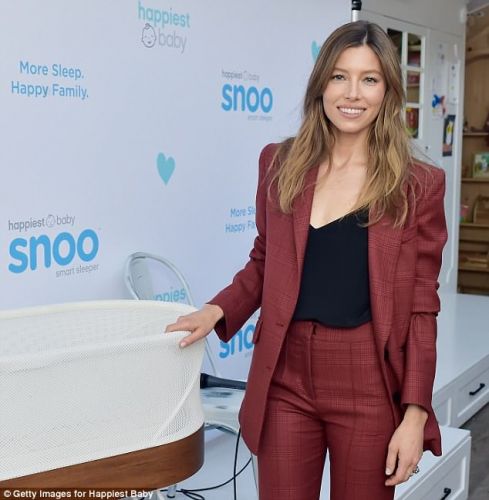 Yesterday, Jessica Biel became the guest of the SNOO children's brand party, which was held in Los Angeles.

36-year-old actress, mother and wife Justin Timberlake appeared at the event in a businesslike and simultaneously feminine way.

Jessica Biel came out in a two-piece suit of brick color: in a voluminous jacket in the style of oversize and in flared trousers. The black top, clutch and sharp-nosed high-heeled shoes complemented the image. The actress made a make-up in the style of nude and natural style. Users of social networks enthusiastically met the new image of the actress. Her personal Facebook page was filled with positive comments. The actress always dresses stylishly. She knows how to emphasize the various elements of the wardrobe with elegant accents.

Users of social networks say that her ability to dress stylishly exceeds all conceivable limits. Stronger than this factor is only her acting. The actress thanked the fans for their active comments and promised many new images. 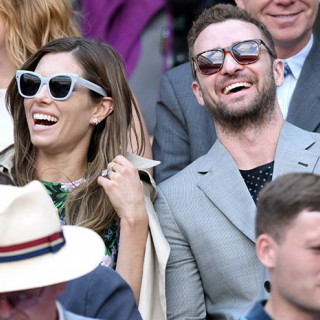 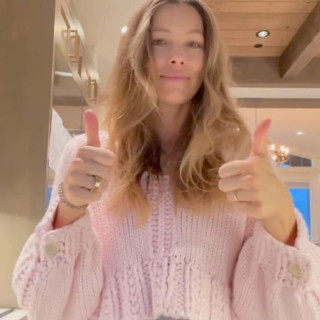 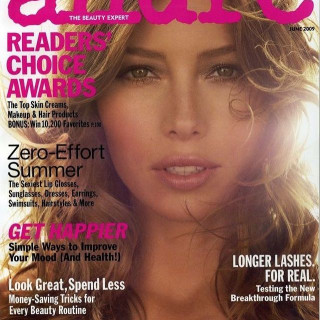 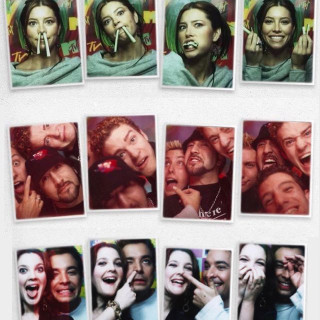 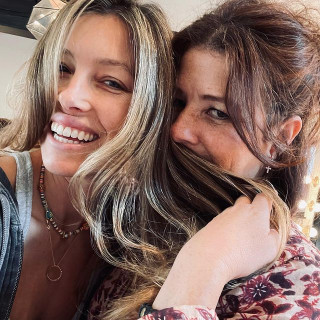