"Jurassic World: Fallen Kingdom" became the leader of the rental in USA 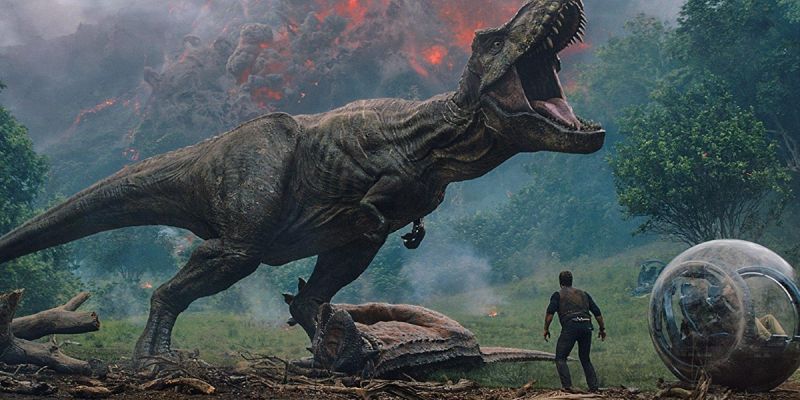 The collections of the film "Jurassic World: Fallen Kingdom" amounted to $150 million for the debut week of the rental in US.

In this case, fees outside US, where the picture came out on screens two weeks earlier, have already reached $561 million.

Thus, the total fees of the picture at the moment amounted to $711.5 million.

The portal Rotten Tomatoes gave the film of Spanish director Juan Antonio Bayon only 50% of its own rating scale, noting that "really exciting moments are getting smaller" in the famous franchise.

"Jurassic World 2" also demonstrated that the Chinese film market remains important for Hollywood. Until now, tickets for the film have been sold in China at $202.6 million. At the same time, on the first day of the show in the Chinese market the picture raised $34.4 million, providing interest to viewers also in the days that follow.

However, according to the forecasts of marketers, "Jurassic World: Fallen Kingdom" will not be able to overcome the $1 billion box office and become the 35th film in this index in the world cinema.