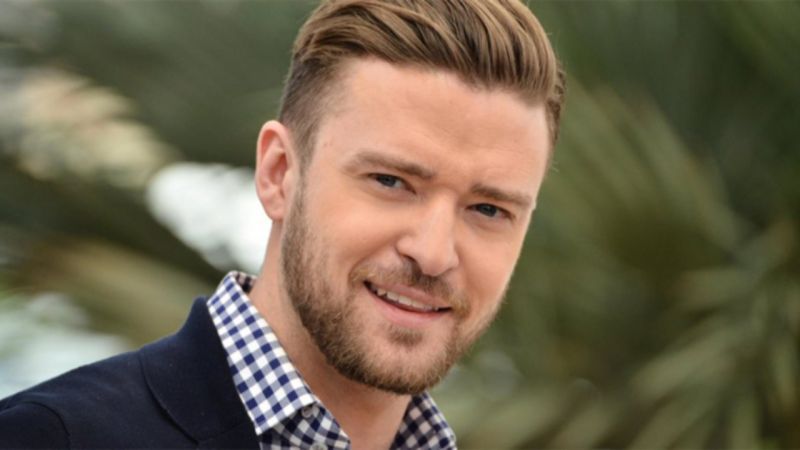 Fans of the musician waited five years for the new work of their idol.

"Man of the Woods" will be on sale in February. Justin commented on his fifth studio album: "I was inspired by my family, my son and my wife. This album will be very personal, I will open for you the other side of myself. "

And today the presentation of the clip "Filthy" from the future album took place. Justin appeared in the image of Apple founder Steve Jobs.