Justin Timberlake's son forbids him to take his toys 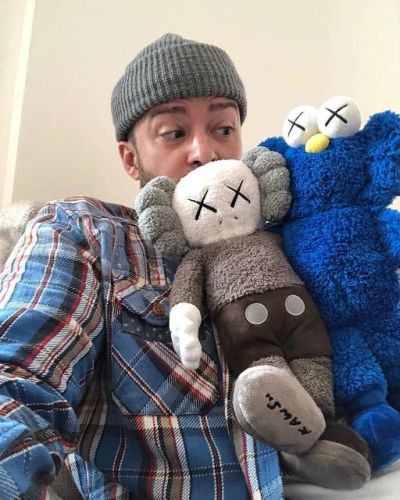 On the web there was a video where Justin Timberlake's son plays with his toys in proud solitude.

The heir to the singer forbids his father to take his things. The singer's subscribers rated the video 2 million views.

Justin Timberlake showed the fans how big his son grew. Video with the heir of the star fell into the social network. The pop star showed his fans how the kid treats his property. There is no doubt that the subscribers have a situation, as Timberlake previously said that, despite his young age, his child is responsibly related to his things, in particular to toys. 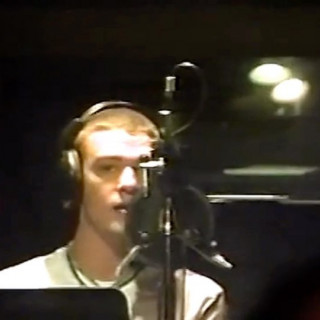 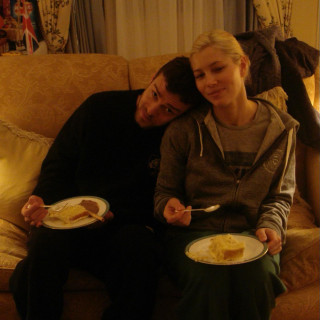 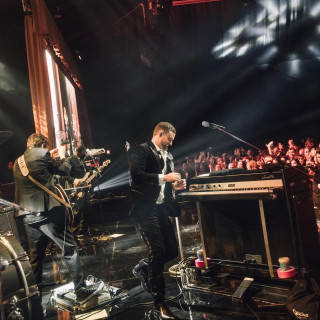 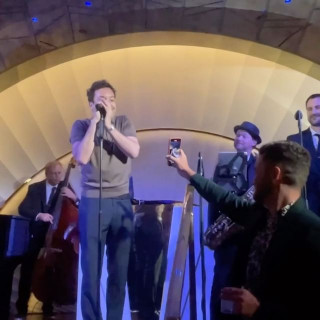