33-year-old reality star Khloe Kardashian looks forward to the appearance of the first-born, but does not forget that she is a real fashion star.

Khloe had long struggled with excess weight and remained the last of the Kardashian-Jenner sisters, who could get a mouth-watering buttock, but could not keep the waist. Because of her overall figure, even the ratings of the show "The Kardashian Family" were under threat!

However, two years ago, Khloe finally took up her forms and led them to the ideal - she could bare both shoulders and slender legs, without worrying that the unfortunate foreshortening would turn her into a fat woman.

Khloe Kardashian continued to follow the weight and during pregnancy: now the girl is at the 32nd week, and her waist and graceful features are still in place and allow her to pose in front of the cameras in white and tight outfits.

In 2018, the Kardashian-Jenner family underwent significant changes: the third child, the baby Shaikago, for Kim Kardashian and her husband rapper Kanye West gave birth to a surrogate mother, Stormy's daughter was born to a 20-year-old Kylie Jenner, Khloe  first becomes a mother in a few weeks. 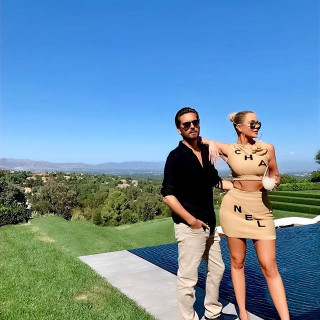 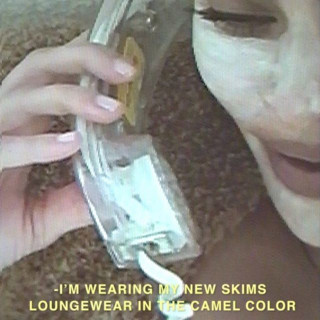 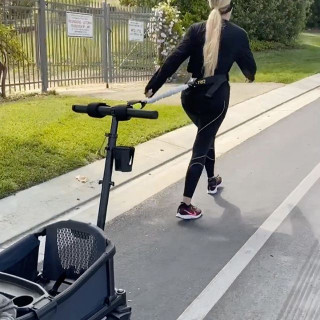 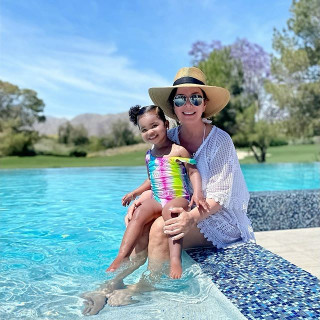