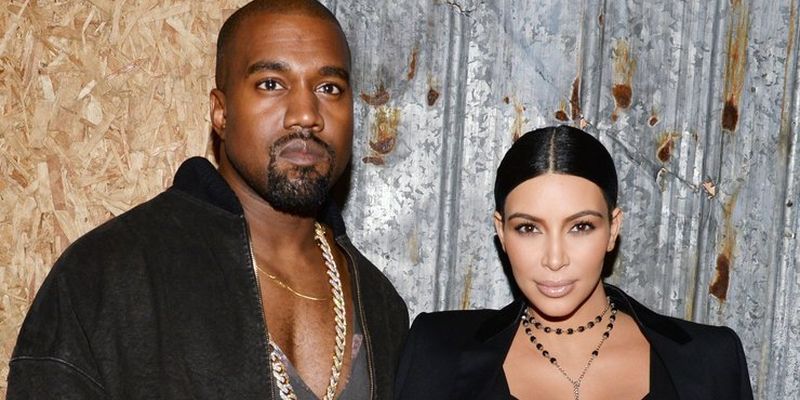 Kanye West was urgently hospitalized due to poor health.

Kanye West was reportedly hospitalized on Sunday, July 22nd. It helped his famous wife - a blogger and actress Kim Kardashian. The couple came to one of the West Hills hospitals in the American San Fernando Valley.

After the examination, the musician was diagnosed with a severe form of influenza. According to the media, the star couple did not stay long in the hospital. The doctors gave their recommendations regarding the treatment of Kanye West, therefore in a matter of hours, Kim Kardashian took her beloved home.

Note that in the social network Twitter the artist repeatedly complained of the poor state of health. 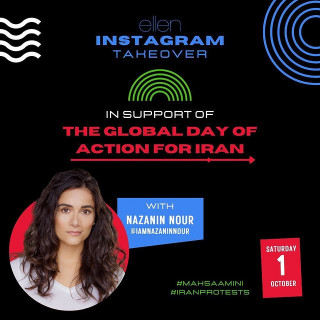 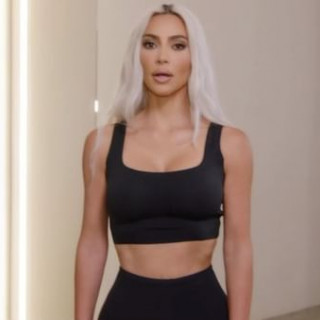 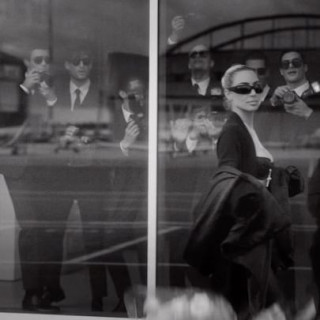