American star Kim Kardashian congratulated her sister Kendall Jenner on her birthday by publishing a baby photo on the Web.

November 3, Kendall Jenner celebrated the 23rd anniversary, in honor of which her older sister Kim Kardashian showed a rare picture from a family album, in which the birthday girl is depicted in childhood. In the photo, little Jenner poses sitting on the belly of a Kardashian teenager.

The star accompanied the photo with a touching greeting, calling Jenner the sweetest person in the world:

'Happy Birthday. I’ve never met a sweeter or prettier I hope you get everything for your birthday because you deserve it! I’m so happy you are my sister. I love you'. 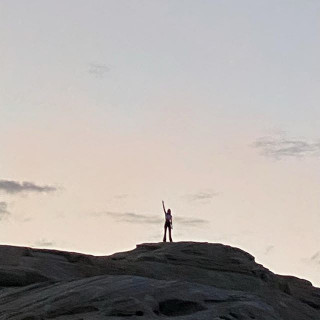 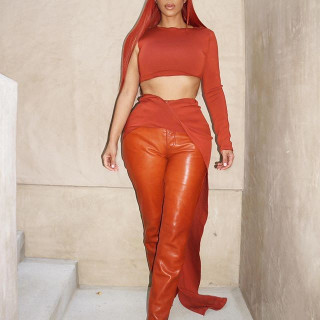 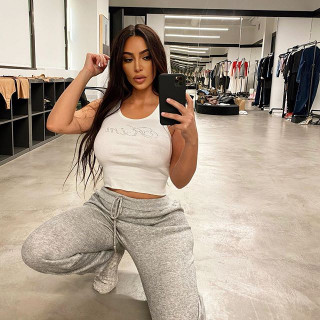 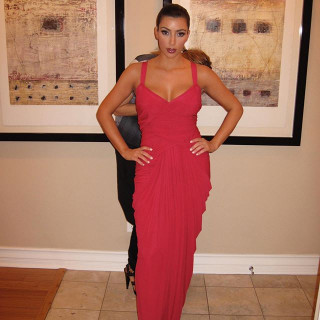