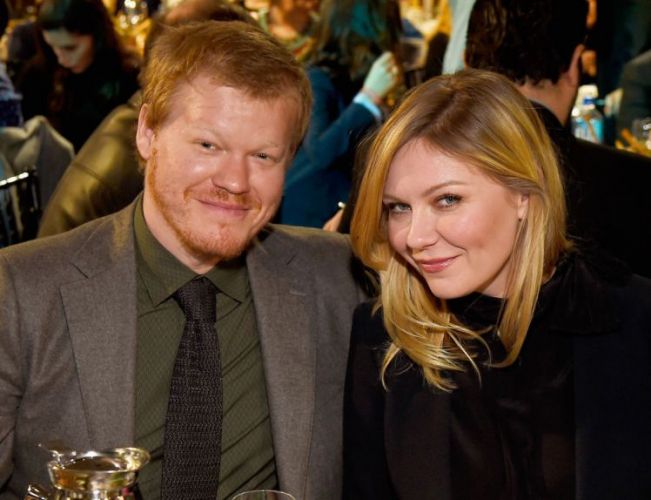 The couple became the boy's parents. The boy and his mother are in good health, and sources close to the young family said that "everything is fine."

The actress confirmed rumors about her pregnancy in January, starring in the new book collection of the Rodarte brand, where the belly was already visible.

Kirsten Dunst and Jesse Plemons began dating in 2016 after they met on the set of the second season of the series "Fargo", in which they played a married couple. The news of the engagement of the series stars appeared on the network in January 2017, when Kirsten appeared on the red carpet of the Golden Globe award ceremony with a ring on the ring finger. 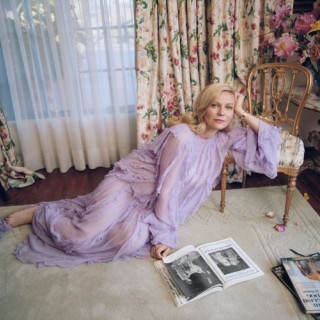 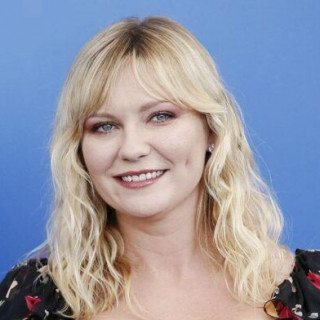 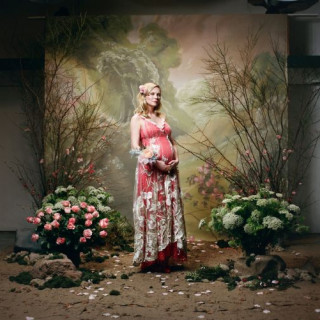 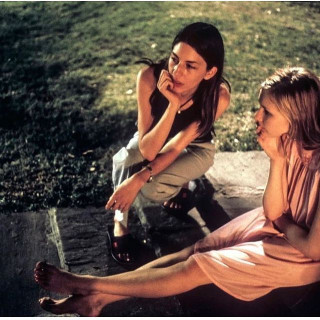 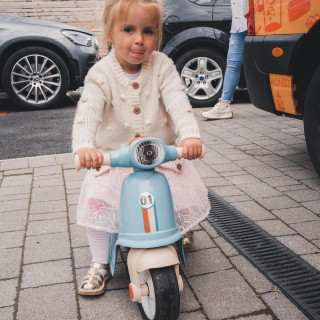 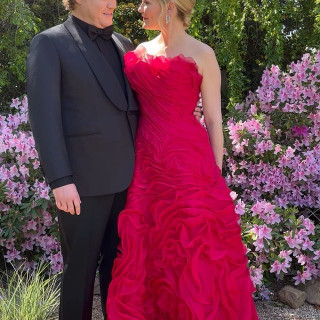 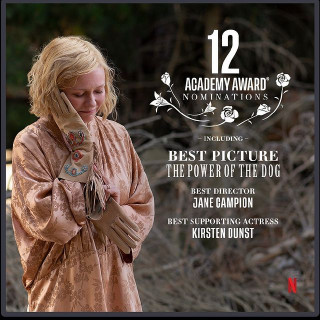