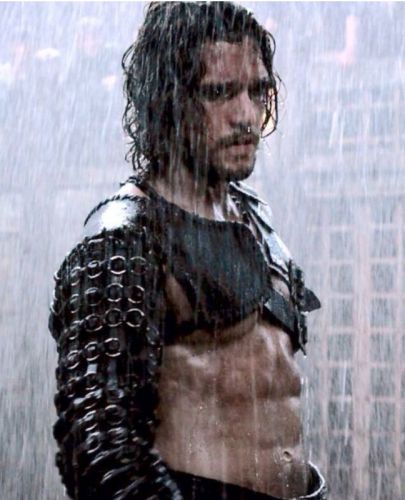 Star of the series "Game of Thrones" Kit Harington has long been one of the most popular British in the world.

Actor idol of many women around the world. A 31-year-old Hollywood handsome recently ademonstrated an ideal press.

In his Instagram apear a shot from the movie "Pompeii". Kit played the main role in the film, a warrior named Milo. The photograph shows a bare torso of the actor.

Of course, Harington's fans noted all the virtues of his figure and left enthusiastic comments under the photograph. 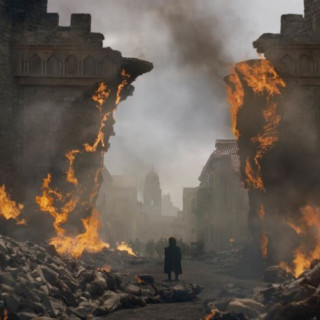