Kournikova after the birth has already returned to training

After the birth of his son Nicholas and daughter Lucy, the famous tennis player Anna Kournikova almost immediately returned to sports.

The sportsman showed her video in Instagram. Babies, she pays a lot of time, so she tries to do the exercises, being close to the children. "I returned to classes," Anna signed a video of her training published in the social network.

During pregnancy, Kournikova, according to mother Enrique Iglesias, "did not have to rest much or visit doctors." As a result, Anna, after only 1.5 months after giving birth, is already in perfect shape. 36-year-old Anna and 42-year-old Enrique have been together for 16 years, a couple started dating in 2001, when Kournikova starred in the new husband's video clip for the song Escape. January 16, the children turned a month. Fans were surprised how Anna Kournikova managed to hide her pregnancy. The girl did not appear at social events, did not fall into the field of view of the paparazzi and laid out on the web images that could not see the belly. Now Anna demonstrates the video from the training session and shows the followers a figure that was not spoiled after the "birth". 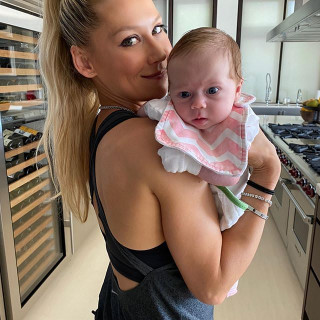 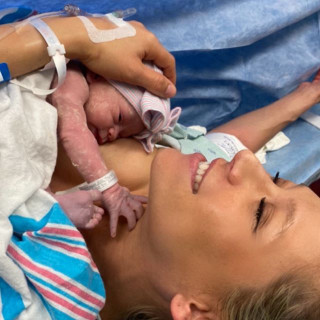 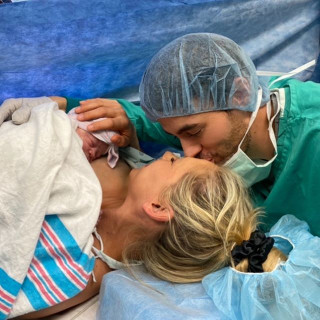 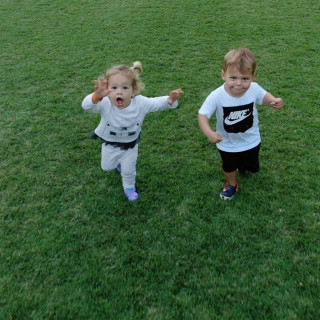