Kylie Jenner is criticized for her acid dress 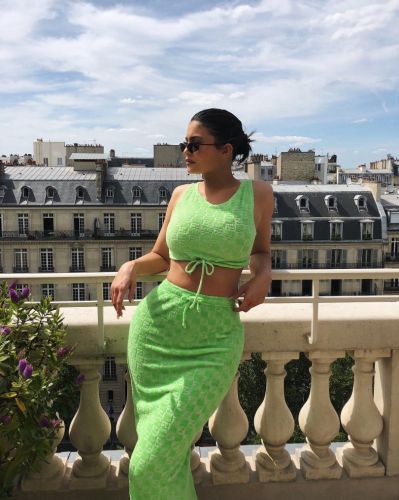 Behind pages in social networks celebrities are watched with close attention.

Not surprisingly, posts can cost hundreds of thousands of dollars. However, not all users like it.

So recently, the acidic dress of the fashionable woman Kylie Jenner has been criticized. Star mummy appeared in public in a cro-top and a skirt in the floor of Fendi.

Many did not like Kyle's choice. Some expressed their opinion of the color of the meninus. And others paid attention to the material from which the dress was made. It seems that such a cloth makes ... towels.

Users of social networks are puzzled: where does the fashion world roll? 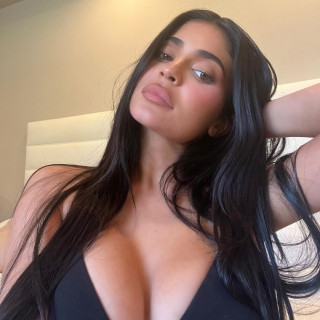 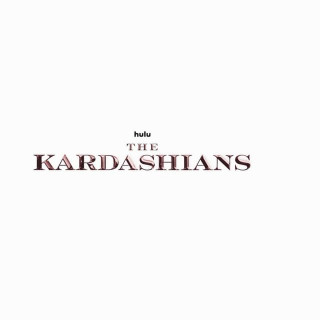 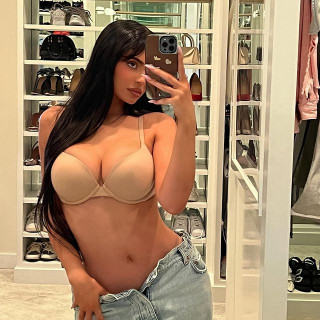 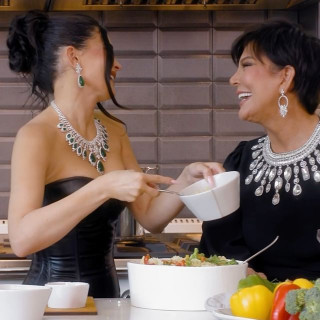