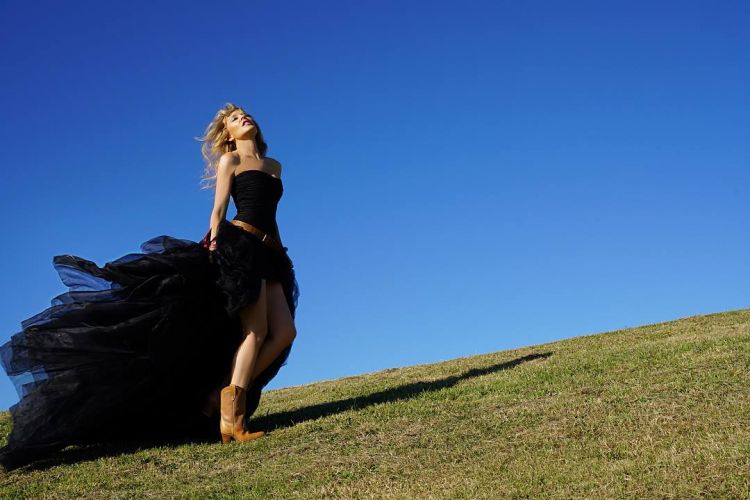 Meets the premiere of the video to the song 'Stop Me From Falling'!

The composition was recorded with the participation of the Cuban group Gente de Zona.

Kylie Minogue presented an incendiary music video for the renewed song 'Stop Me From Falling', recorded with the participation of the Cuban band Gente de Zona.

Filming took place in Cuba. The video is posted on the YouTube channel of the Australian singer. The song is the second single from the fourteenth studio album of the 49-year-old singer Golden, which was released in April this year. 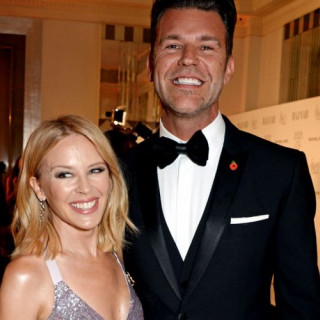 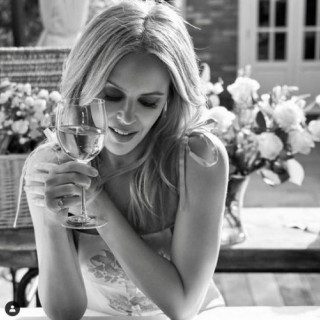 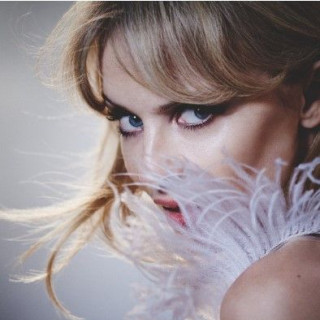 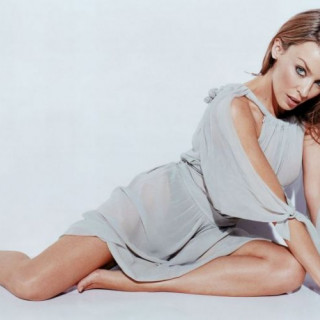