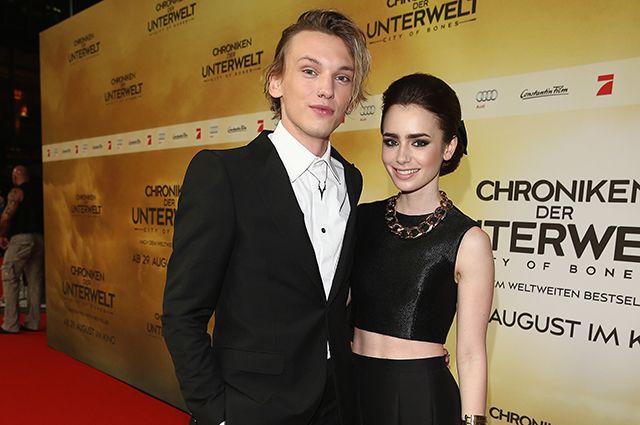 In Hollywood, there was one-star couple less.

Separated the American actress Lily Collins and British actor Jamie Campbell-Bower. The edition of The Daily Mail is sure that everything is over in the relations of the stars. One source told reporters:

"Lily and Jamie obviously have a long story, and they have been very close for a long time. But in the end, they realized that they did not fit together, and decided to part peacefully. They are still friends and do not keep evil against each other. "

For the first time about the novel started talking in 2012. Young people met on the set of the picture "The Mortal Instruments: City of Bones". The screen novel became real. Already during the prom tour, secular observers observed how Lily and Jamie are not indifferent to each other. However, in a year the pair broke up.

In May 2015, the stars began to appear again together. Collins said that she and Jamie are together again. This time the novel lasted three years. 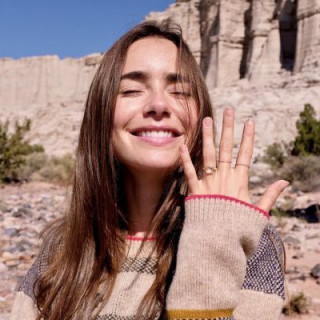 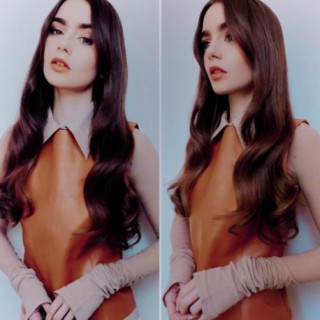