Luc Besson was accused of harassment 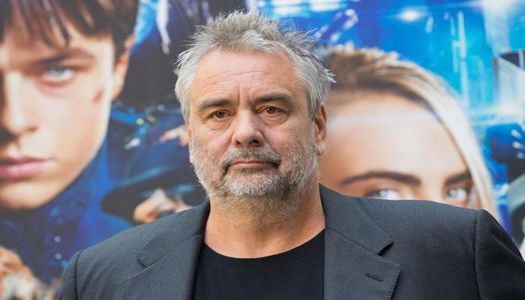 49-year-old assistant of the French director Luc Besson said that he sought her every time they rode together in an elevator.

According to Hollywood Reporter, respectively to the victim, Luс also required her to provide "sexual services".

The lawyers of the director reported that Besson rejects accusations.

It was previously reported that the young actress accused the French director screenwriter and producer Luc Besson of rape.