Macaulay Culkin has changed a lot 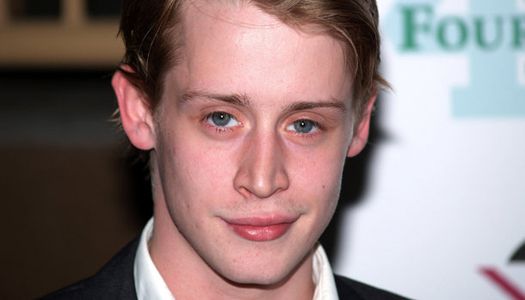 Look at the video Macaulay Culkin rarely appeared in public. Now he does it more often.

Recently, he visited the famous show Ellen DeGeneres. There he surprised everyone with his appearance. Actor Macaulay Culkin has changed a lot. He short hair cut, noticeably lost weight, - transfers ivona So from that Culkin, who never ceased to criticize - there is not much left.

Fans of the show noted that Kalkin began to look better after he began a romantic relationship. Anyway, Macaulay really looks good. 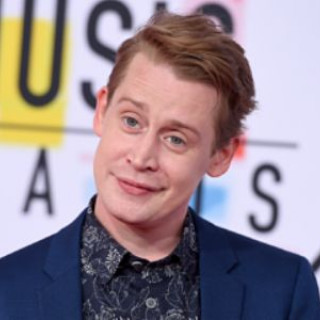 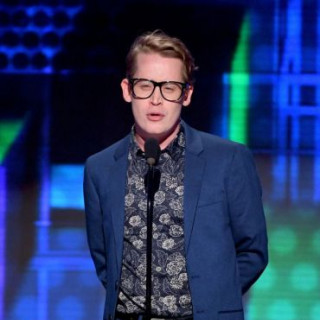 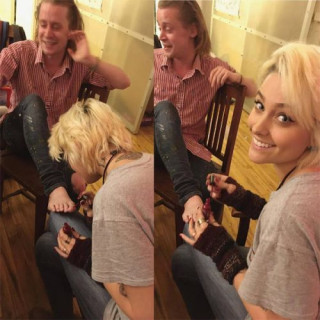