Margot Robbie showed her breasts in a translucent Chanel dress 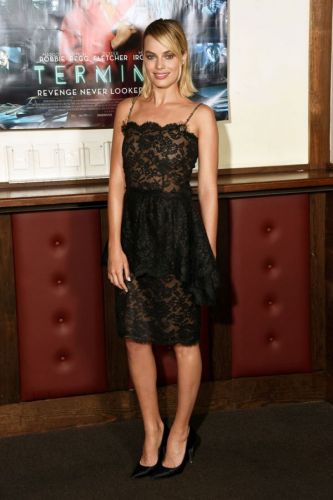 On the eve of a special screening of the film "Terminal" took place in London, in which the 28-year-old blonde from Hollywood played the main role.

Of course, she could not miss the premiere, so Margot appeared before the photographers in an unusual dramatic image for her.

For the public, Margot chose a translucent dress made of black lace with basques from Chanel.

Recall, not so long ago, Robbie became the official ambassador of the brand. 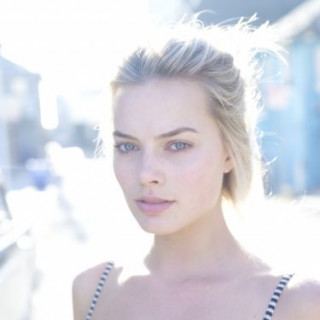 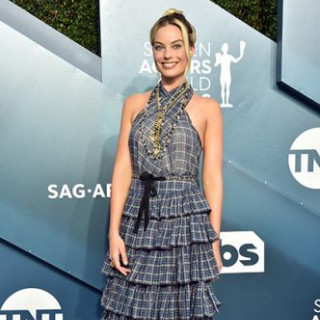 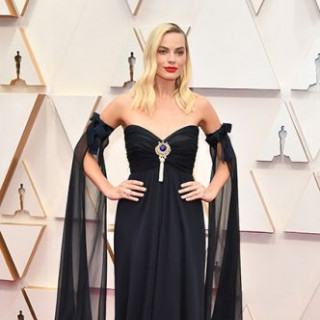 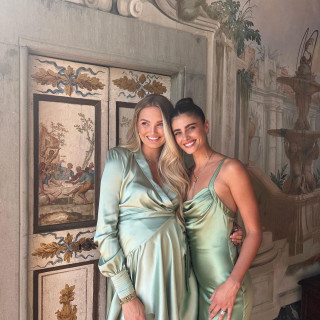 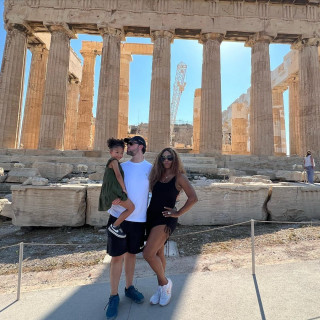 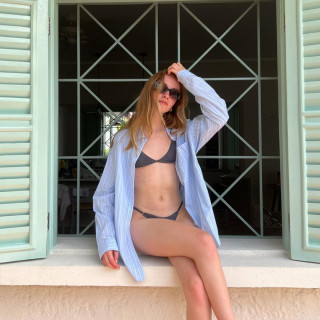 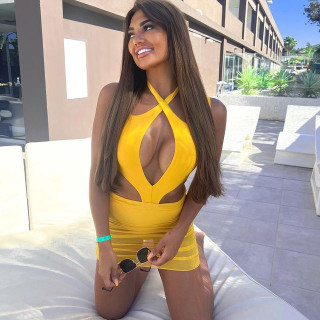