Martin Freeman in the magazine The Jackal 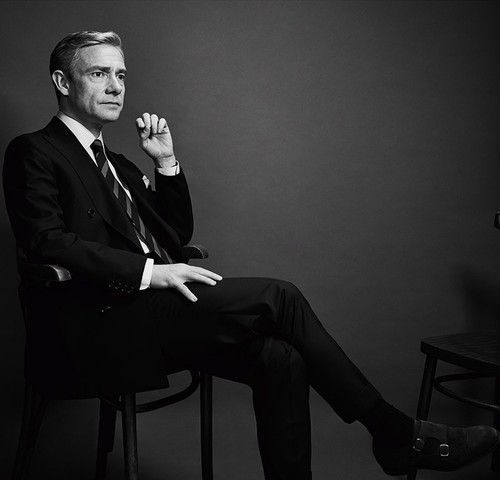 46-year-old English actor Martin Freeman decorated the pages of the spring edition of the glossy magazine The Jackal.

The photographer was made by photographer Matt Kholiak. In a conversation with journalists, the "Hobbit" star told about his new work - the zombie drama "Burden", which premiered on Netflix on May 18.

This is a post-apocalyptic story that tells about a guy named Andy. Zombies not only killed his wife, but also infected him. The hero, until he himself became a distraught monster, has to find a guardian for his daughter in just two days. Only a closed Aboriginal tribe will be able to shelter a one-year-old girl. 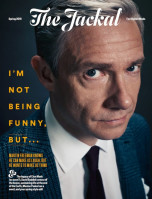