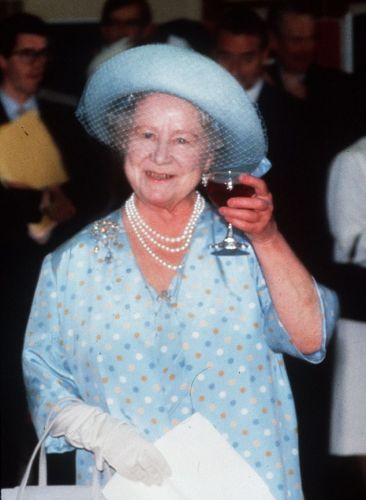 It is not a secret for anyone that Elizabeth II is hostile to the second wife of her son Charles - Camille. Very soon the book will be published by the writer Tom Bauer, which details all the conflict situations that have occurred between the queen and her daughter-in-law.

With some excerpts from the book, journalists have already had time to get acquainted. As it turned out, once drinking a few glasses of martini, Elizabeth II insulted Camilla, calling her an immoral woman. According to the queen, the relationship of the spouses could still be adjusted. Elizabeth II also noted that she does not want to have anything to do with this "evil woman." Recall that the way Prince Charles and Camille to the altar was very dramatic. Although officially Elizabeth II gave the go-ahead for this marriage, she was not happy with her daughter-in-law. The wedding of lovers took place on April 9, 2005 in the chapel of St. George, where soon Prince Harry and Megan Mark will exchange vows. 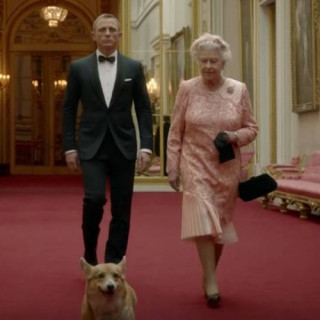