Matthew Broderick will star in the new Netflix series 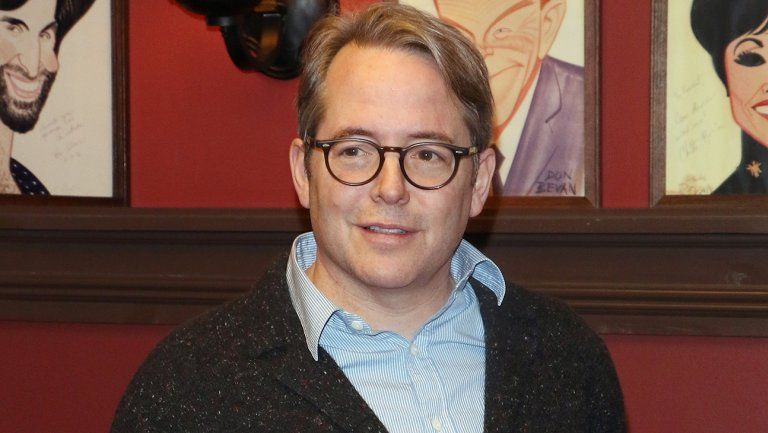 Matthew Broderick joined the cast of the new series 'Daybreak' from Netflix.

According to THR, the series will be shot based on the same-name comic by Brian Ralph and consist of 10 episodes.

According to the plot, 17-year-old outcast Josh is looking for the missing girlfriend Sam in post-apocalyptic California. In search of his help 12-year-old Angelica and Wesley, who re-educated as a samurai pacifist. Heroes are trying to survive in a dark world filled with different gangs and zombie creatures called Guli.

The authors of the series will be Aron Eli Coleite & Brad Peyton.