The prince's bride is going to go against the royal traditions. Meghan really wants to personally thank the groom and all those who support them.

The rebel Meghan Markle is going to go against the royal traditions and make a speech at his own wedding. According to Western media, the bride of the prince plans to say a few words to his wife, thank Queen Elizabeth II and defuse the situation with a couple of jokes. "She really wants to publicly thank Prince Harry and everyone who supports them," the insider said.

Meghan Markle will make a speech in the event that her father, Thomas Markle, does not. The fact is that he leads a rather secluded way of life and is completely not used to increased attention. However, before deciding the question with speech, it is necessary to decide on a more

important matter: who will lead Megan to the altar? Earlier there were rumors that her mother Doria Ragland would do this, although the bride was traditionally led to the altar by her father or brother. Despite the fact that her grandmother blessed her grandson for this marriage, she will not be able to attend the ceremony. 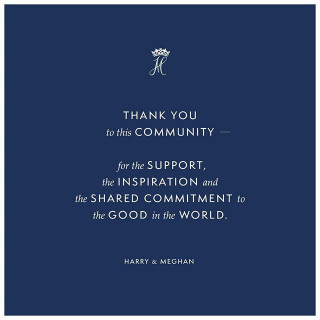 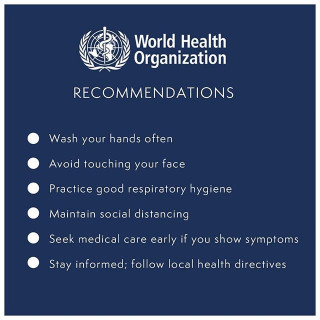 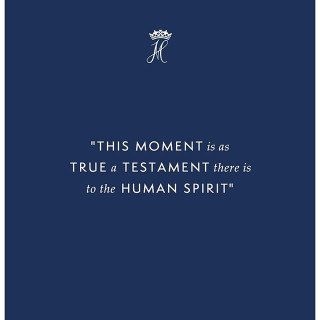 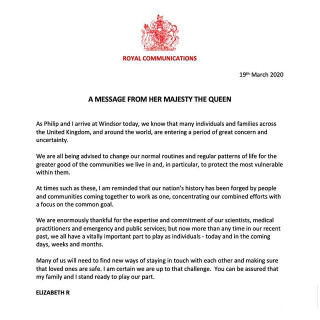