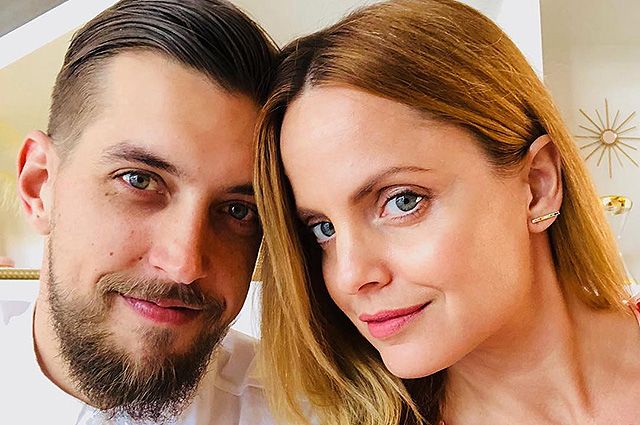 Mena Suvari admitted to being married again. The chosen actress was Michael Hope.

The couple met during the filming of "I'll be home for Christmas". Michael worked on the television project prop. Two years have passed since then, and a wedding ring appeared on Mena's ring finger.

It is known that the secret wedding was surrounded by close people of the newlyweds.

Suvari does not hide that he is very happy in the third marriage. 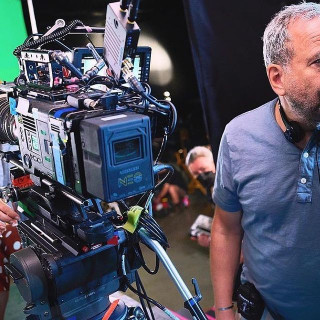 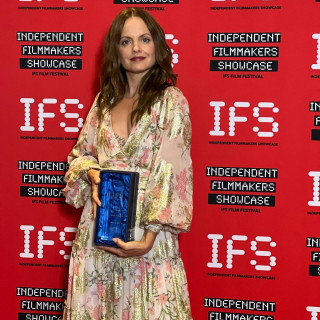 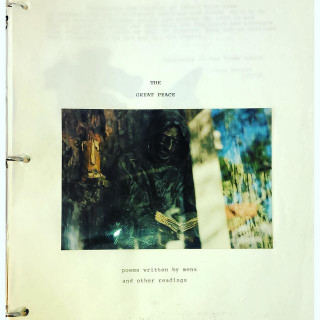 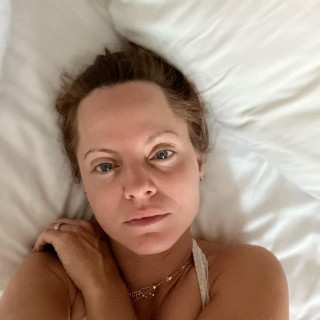