Mila Kunis 'struck' a tired look on the red carpet 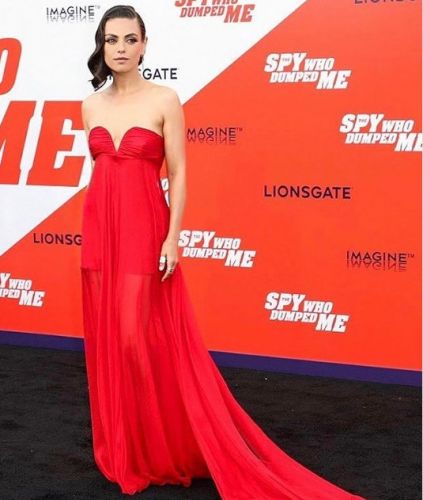 American actress Mila Kunis visited the pre-premiere screening of the movie "The Spy Who Dumped Me", where she gave another reason for rumors about a possible anorexia or some other illness.

Mila Kunis always had excellent slender shapes and a piquant appearance, it's not the first time that her fans have been surprised with their excessive leanness. The red transparent dress with a train, in which Mila came to the event, once again stressed her very thin body - the open neckline showed thin and somewhat saggy breasts, and sharp knees and cheekbones were noticeably "conspicuous".

Fans of the actress again suspected her of eating disorder or nervous exhaustion, but Kunis herself does not comment on the changes in her figure. 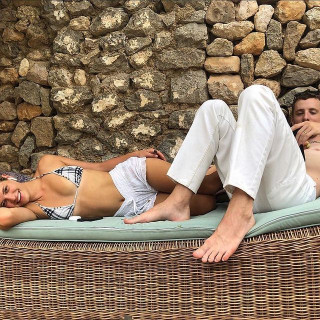 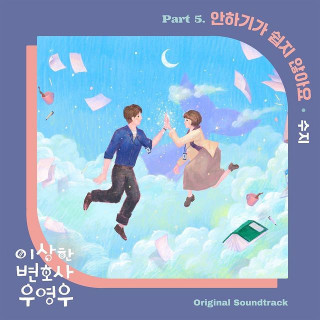 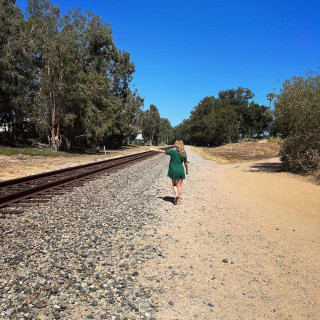 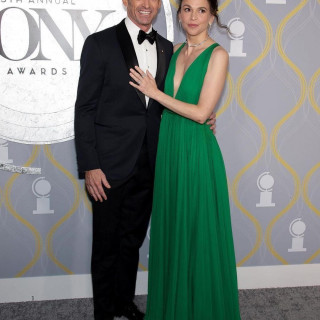