Miley Cyrus and Liam Hemsworth will not part, but will not be married 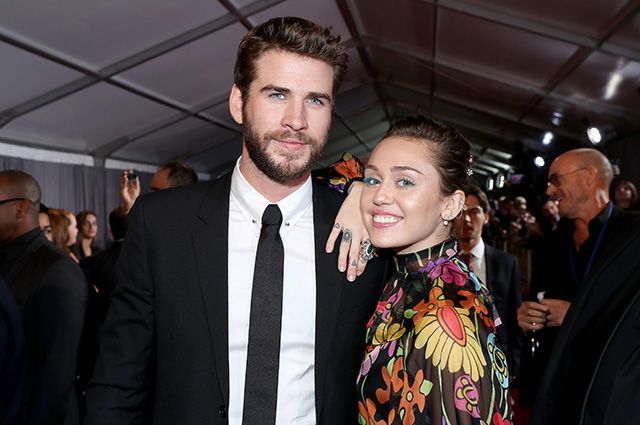 Miley Cyrus and Liam Hemsworth decided not to formally formalize their relationship.

And although there will be no wedding, the couple is not going to part.

Young people have already parted ways, but fate again pushed them into each other's arms. Their fans were waiting with hope for the event of the year - a wedding that was canceled. The singer and actor came to the decision that their relationship is based on love, and marriage does not play any role in whether they are together.

Earlier, Miley planned a celebration, inventing original ideas for its conduct. The last time she decided that the wedding would take place at the ranch. Fans of the singer still believe that someday Cyrus will wear a veil and a white dress. 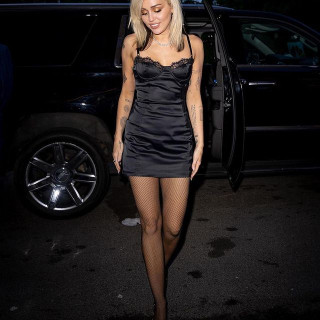 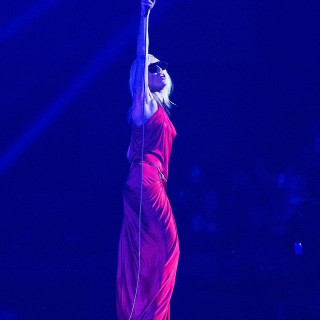 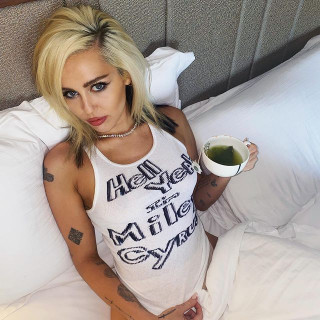 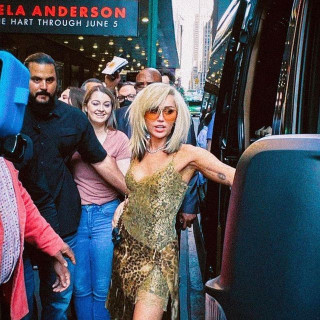