Miley Cyrus wants a wedding at the ranch 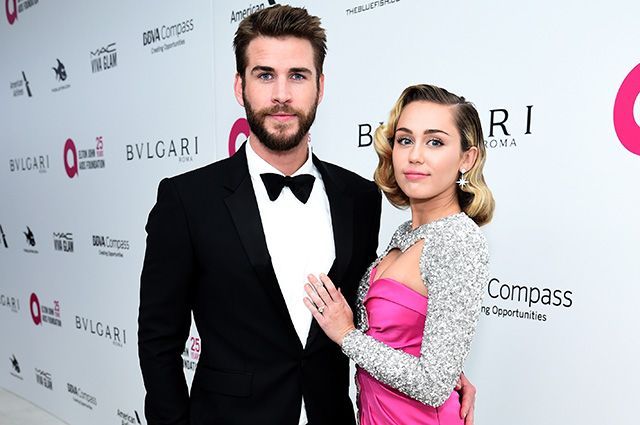 Rumors about the wedding of 25-year-old Miley Cyrus and 28-year-old Liam Hemsworth on the Internet appear regularly.

However, according to recent data, the couple is still not married. One of the couple's friends told reporters that the singer and actor are now committed to each other and are preparing for the solemn event: "They have been in love with each other for almost nine years, but right now that moment has come. Previously, their marriage was hampered by careers, age and families."

It turns out that Liam's parents did not always treat their son's girl well: "While Miley's parents always loved Liam, his father and mother were outraged by her scandalous behavior."

Well, when all the obstacles are now behind, it is hoped that the wedding is just around the corner. 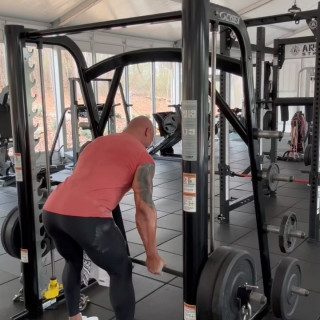 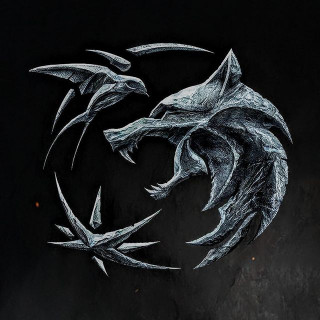 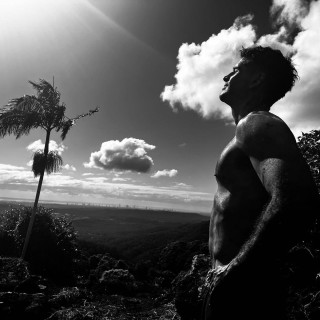 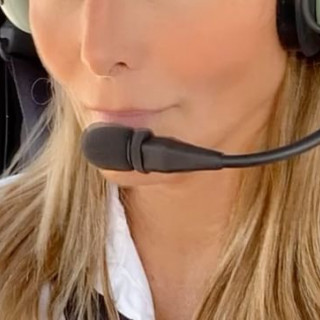