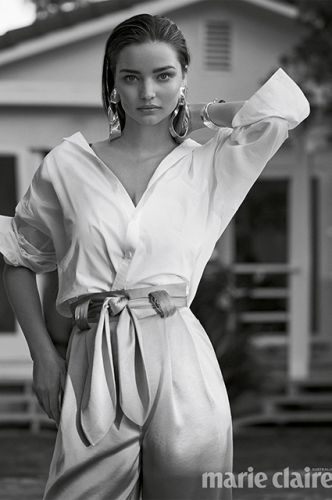 Miranda Kerr graced the cover and pages of the January issue of the Australian magazine Marie Claire.

Also, the 35-year-old model gave the publication a frank interview about what her life was after the appearance of the second child in the family.

The former Victoria's Secret 'angel', which became the second time mother six months ago, sincerely told about the mother's everyday life and external changes after giving birth. In addition to the newborn baby Hart, whom the star gave birth to in marriage with Evan Spiegel, her eldest son Flynn grows in the family. The boy’s father is Orlando Bloom, who is actively involved in raising the boy.

In an interview, Kerr admitted that Flynn was not quite ready for the appearance of a younger brother. After all, now their mother has to devote more time to the baby. 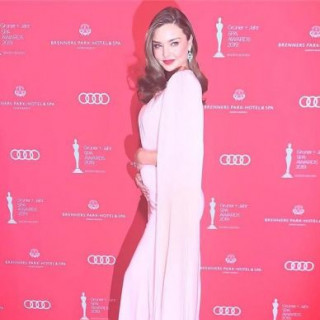 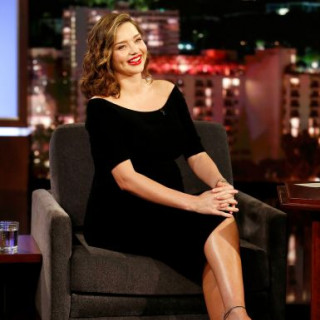 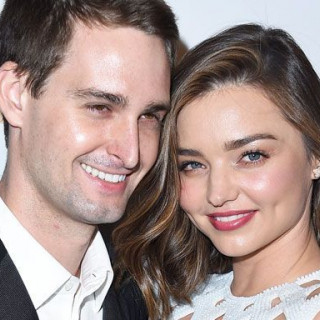 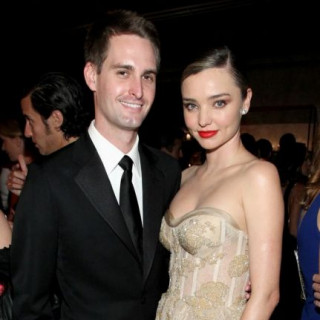 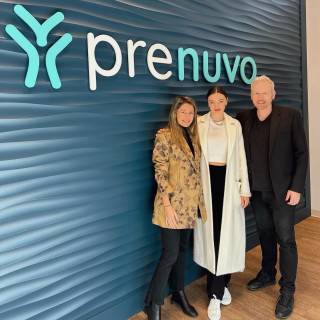 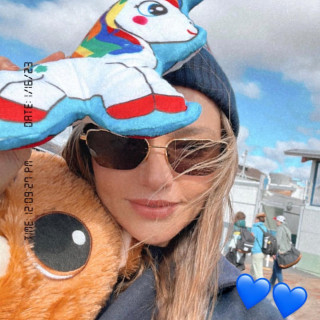 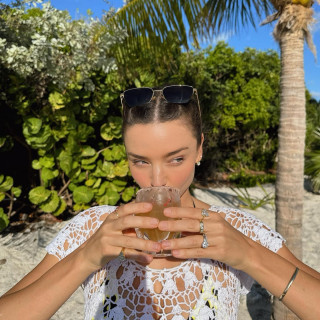 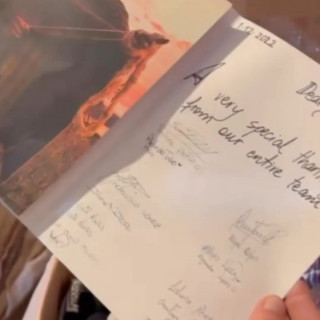