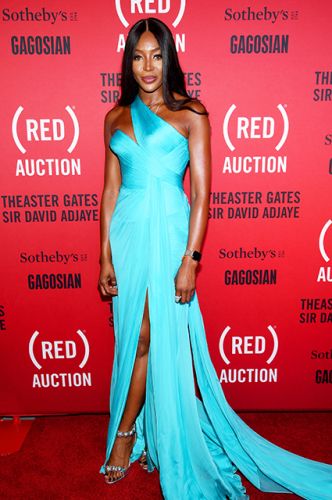 48-year-old Naomi Campbell is a frequent guest at charity events. Not so long ago, the model appeared at the opening of the Christmas fair, where she told about the importance of taking homeless animals from a shelter, and last night she was seen at an auction organized in honor of raising money to fight HIV and AIDS in Miami. 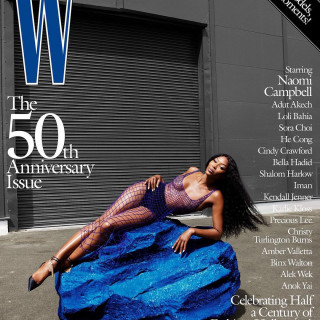 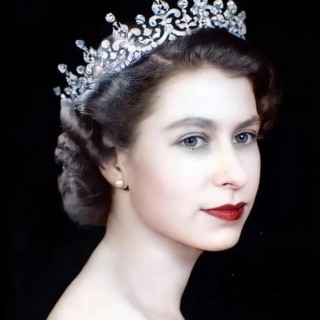 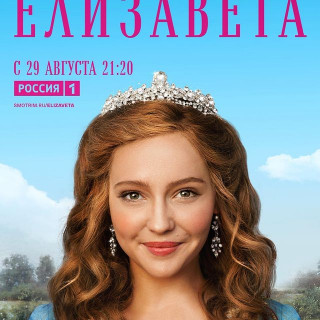 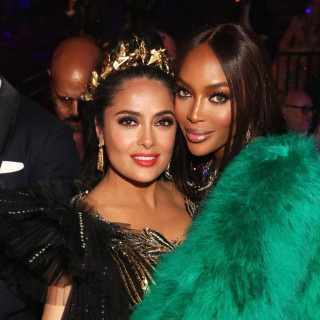