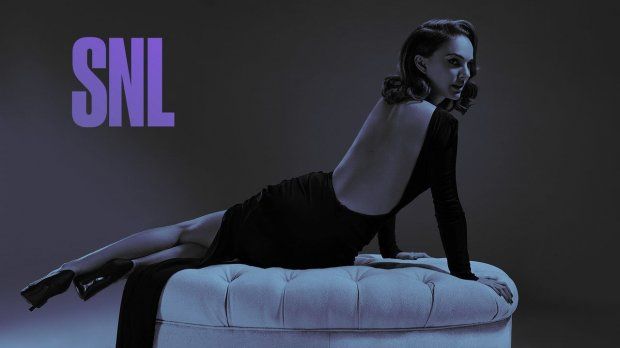 Hollywood beauty Natalie Portman will appear in the new advertising campaign of the French house Dior.

36-year-old actress will present the basis for the makeup of Diorskin Forever Undercover. On the Internet appeared footage from the filming.

Above the image of Natalie, who has been the face of the brand for many years, worked as creative director of the Dior cosmetic division Peter Philips. It is worth noting that Portman is very sexy looks in black.

Recently the actress also tried on black outfits in the photo shoot for the program Saturday Night Live. A new cosmetic means of the legendary brand has already appeared on sale. 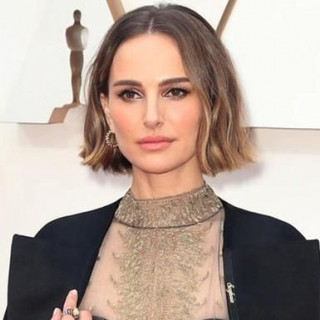 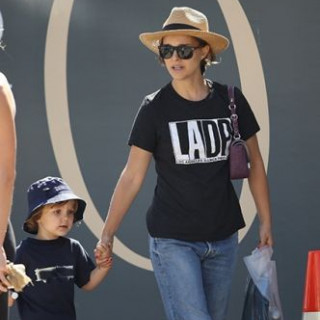 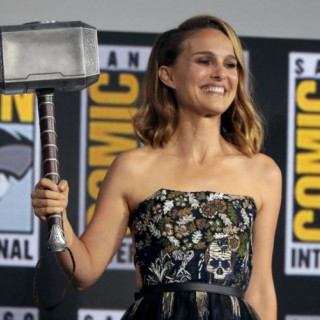 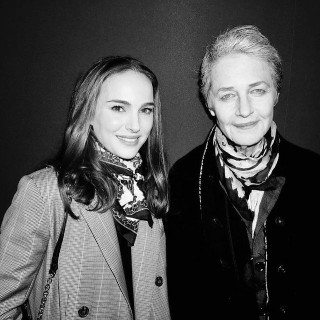 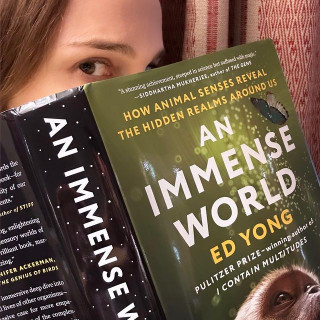 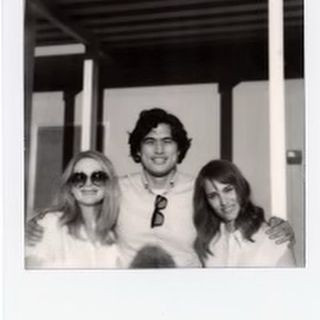 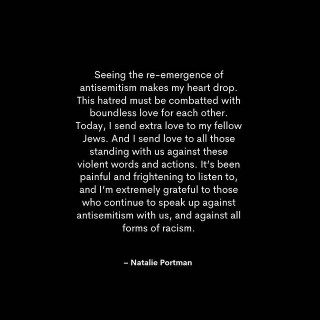