New information about the Led Zeppelin's celebration of the 50th anniversary 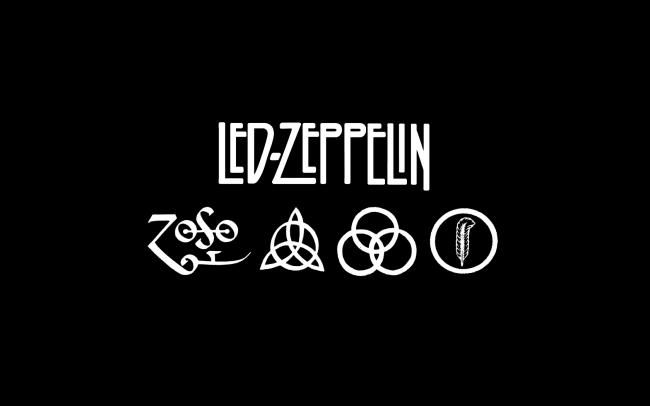 The members of the group are even going to meet and discuss plans. Plant, Jimmy Page and John Paul Jones have already reported the release of a joint photobook.

Frontman Led Zeppelin also noted that, in addition to the book already mentioned, there will be another material, but refrained from disclosing specific details.

All this is only to be discussed with the rest of the legendary team. We add that Robert Plant is now busy with a tour in support of the last solo album "Carry Fire". Next month, the musician will travel to Australia, then to the UK and Europe.