Nina Dobrev starred for The Coveteur 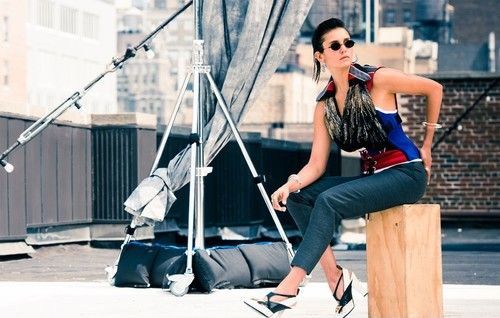 Nina Dobrev returns to the screen.

Soon the viewer will see it in the new TV-season of 2018-2019. The actress will play the main role in the sitcom Fam. On the eve of the series, Nina starred in the photoset of the September The Coveteur.

By the way, in social networks shown a video where her friend Paul Wesley suddenly appeared on the set of the series Fam. Nina screamed and ran to hug. 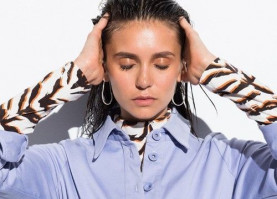 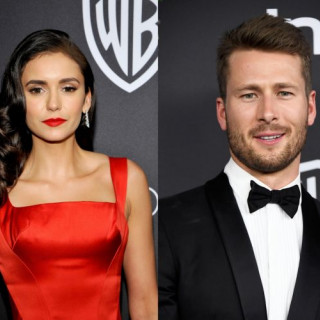 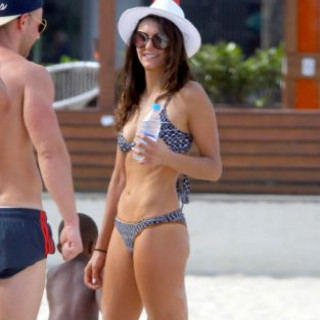 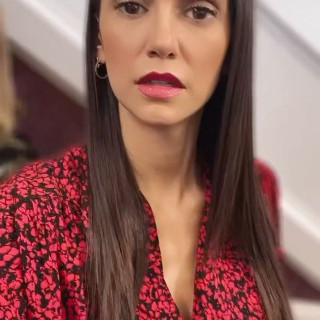 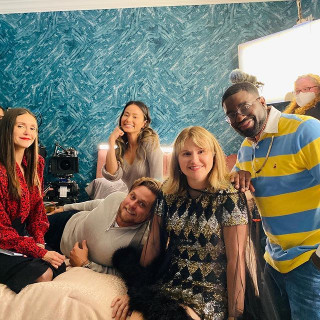 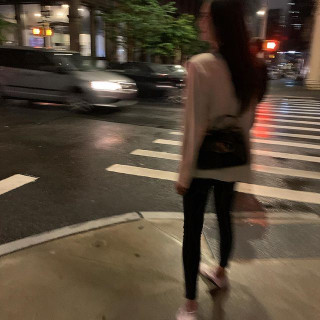 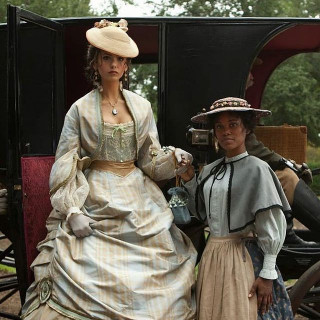