O.J. Simpson Says Has Nothing To Do With Khloe Kardashian's Birth

O.J. Simpson revealed that he is not Khloe Kardashian’s father. “I have nothing to do with it”, said O.J. He also added that he would be proud if he was.

Kardashian was Simpson’s defence attorney in his murder trial back in 1995 when his wife died. Simpson was found not guilty in the death of Nicole Brown Simpson. Before she died, Nicole was best friend of Kris Jenner, Robert’s former wife. Kris shared at the time that the case caused tension between her and her husband. 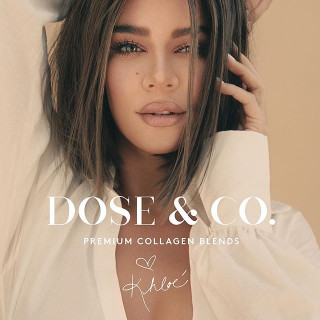 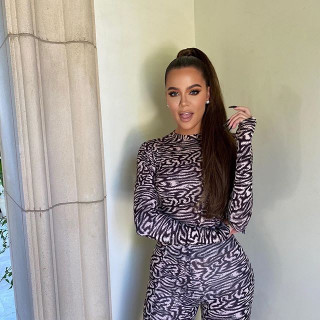 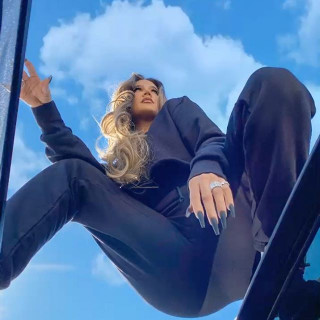 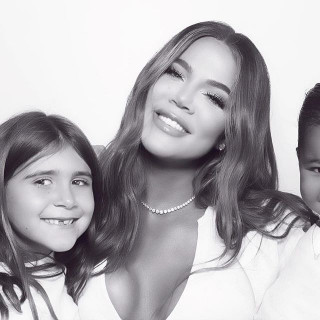