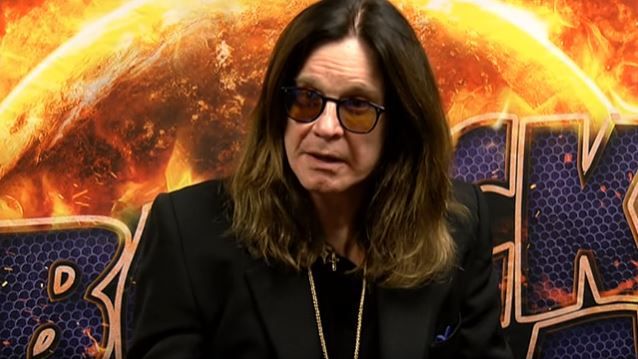 The son of rocker Ozzy Osbourne 32-year-old Jack Osbourne said that he became a father for the third time.

Jack's wife - 30-year-old Lisa - gave birth to a pretty baby. At birth, the girl weighed 3 kilos of 180 grams, and her height was about 50 centimeters.

Happy parents who have two more older daughters, 5-year-old Pearl and 2-year-old Andy, already had time to share the first picture of the newborn, which they named Minnie Theodora.

"Meet Minnie! She is a new member of my homemade girl team! The girls rule the world! "- Jack signed the photo.

And his wife called the little girl a little angel. The wife of Ozzy Osbourne and the mother of Jack Sharon also managed to express her joy at the birth of another granddaughter.

"We are all - and I, and Ozzie and Jack's sister - Kelly are just happy. How lucky I am now that I am the grandmother of three charming girls." 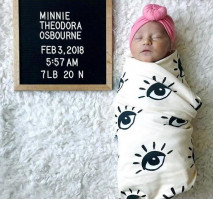