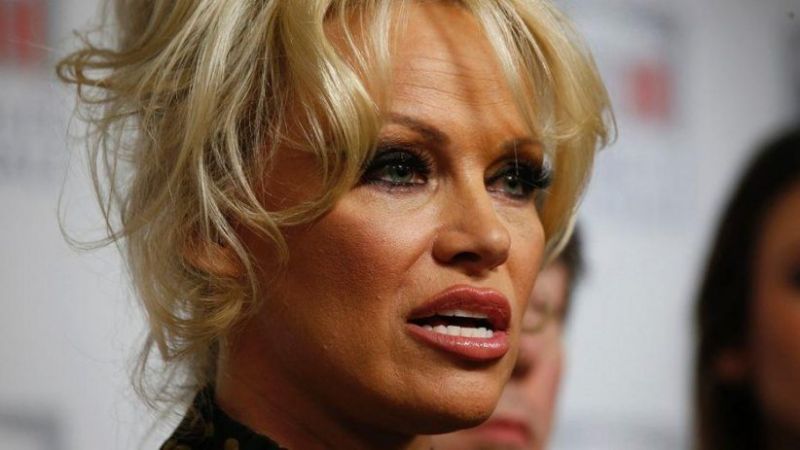 The 50-year-old star of the "Rescuers Malibu" and Playboy will support on May 16 his 32-year-old lover in the final of the Europa League.

Previously, if the couple appeared in public, then tried not to advertise their relationship, without even holding hands. However, recently paparazzi are catching them more and more often, and there is no doubt that this is not just a friendly relationship. 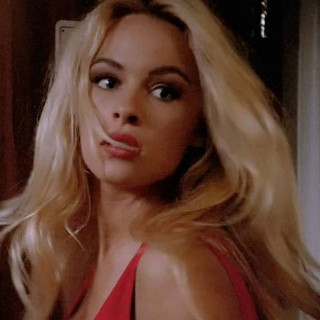 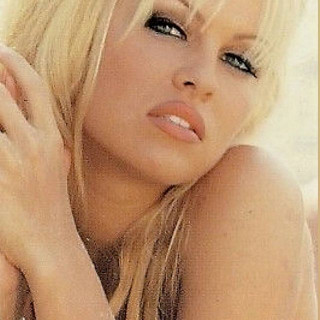