Presentation of a new song by Selena Gomez 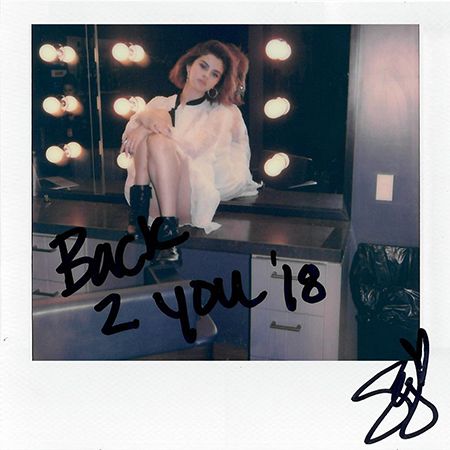 American singer Selena Gomez introduced the song Back to You, which was included in the soundtrack of the series "13 reasons why."

In the song, a 25-year-old beauty described her feelings for the 24-year-old Justin Bieber.

Young people took a break in the relationship in early March. So far, Selena and Justin have not renewed their relationship. The girl said earlier that she was tired of paying close attention to journalists of her novel.

There are some words in the new song:

"It is in your power to break my heart, but it heals and beats for you."

However, while Gomez does not return to his lover. The beautiful woman rests and spends time with her friends. 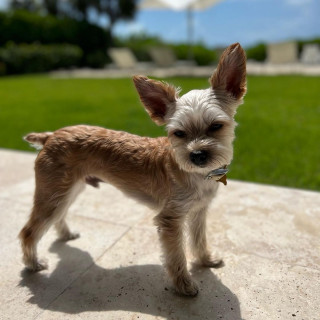 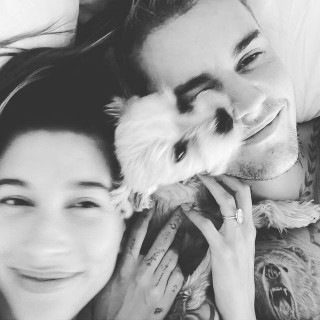 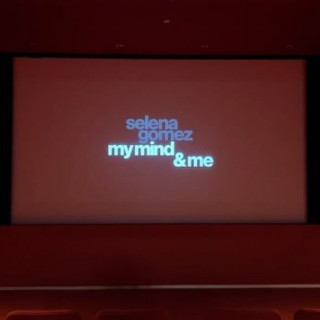