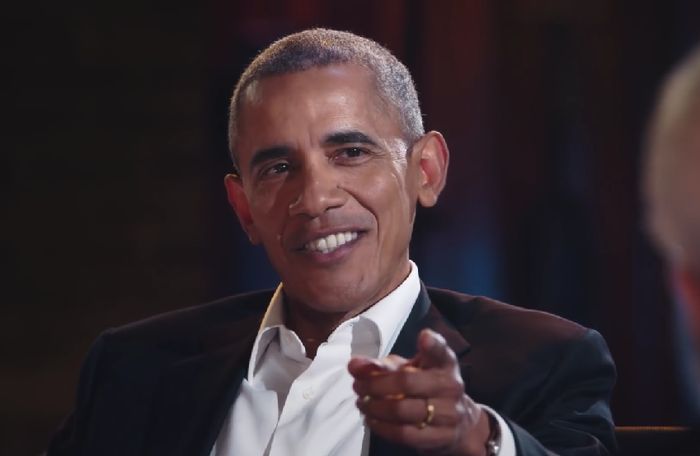 Ex President Barack Obama shared he showed his "dad moves" when he joined Sasha Obama, his teenage daughter, onstage. Guess who was performing then? It was Prince, of course!

He also uploaded a purple-hued snap of him dancing near the “Purple Rain” musician. Prince died when he was 57 2 years ago.

Obama shared that the photo was taken 3 or 4 months before Prince’s death. The star asked Obama’s daughter to come up and dance. By the way, the former president’s daughter is an excellent dancer. So, what did the girl do? Of course, she pulled up her dad together with her, even though she usually mocks his dancing.