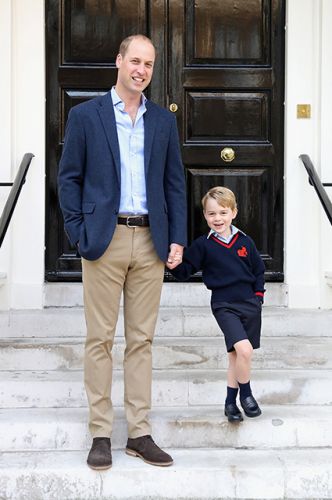 Prince William accidentally let slip that he and his wife Keith expect the boy.

Experts find hints of the supposed of the third child of the couple. Even in the blue color of the duchess's outfits.

The prince let slip during a football match, in which his favorite Aston Villa team won. After the game William shared with the team's fans that he would insist that the child be called Jack. Soon, after a pause, he added a female version of the name: "Or Jackie."

A boy or a girl, we'll find out this month. After all, it is in April that a third child should appear, who will be the fifth candidate for the royal throne. 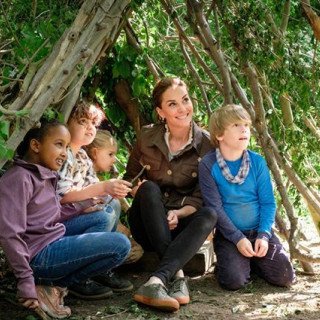 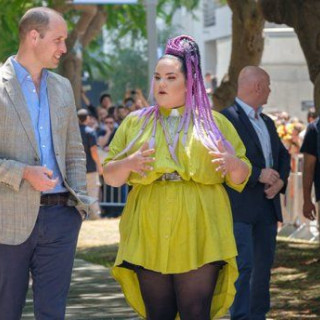 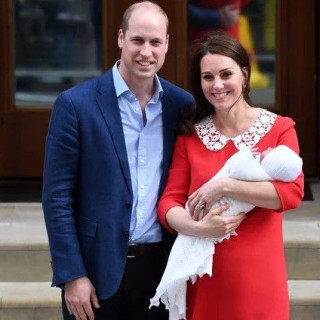 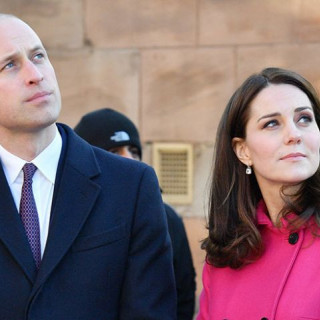 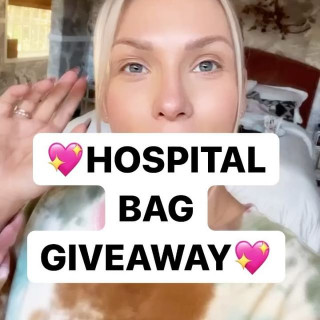 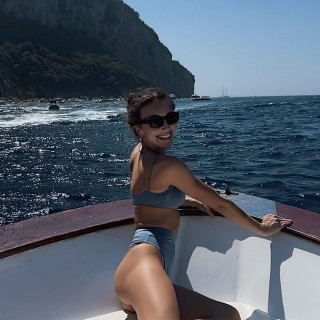 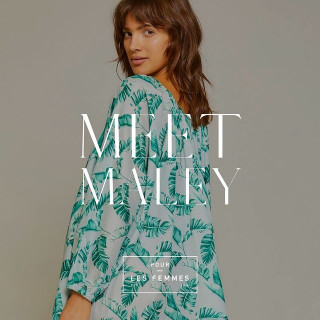 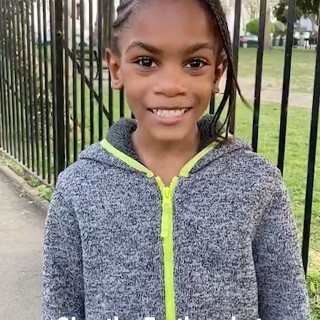