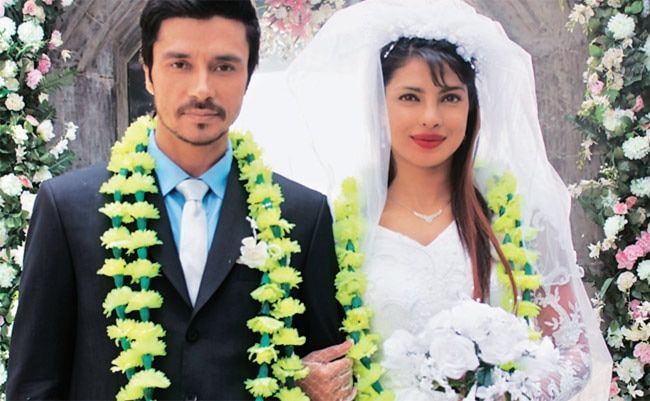 Priyanka Chopra and her fiance Nick Jonas will soon be officially husband and wife.

A wedding ceremony in India consists of several very important events and lasts as much as 5 days. The start was given on Wednesday. On this day, Priyanka and Nick took part in the puja ceremony

with chanting mantras and praising the gods. It took place in Mumbai at the house of Chopra’s mother. The guests were only the closest relatives of the spouses.

The main day will be on Sunday. It was after him that Priyanka and Nick’s marriage would, as they say, be officially registered. It will also be held in Indian traditions — in chic costumes, which were made to order for the newlyweds.

But after the festivities in Mumbai, a Christian wedding awaits fans of the actress and singer. At least one of Jonas’s friends told reporters that they would definitely play her too.

Recall that the engagement of 25-year-old Nick with 36-year-old Priyanka became known in early August. The singer made her an offer while traveling to London by presenting a Tiffani diamond ring. This news surprised many because Jonas and Chopra began dating only six months ago. The ceremony that Priyanka and Nick went through is called Roka, where the bride and groom promise not to consider other options, is held only with the consent of the parents of the lovers. 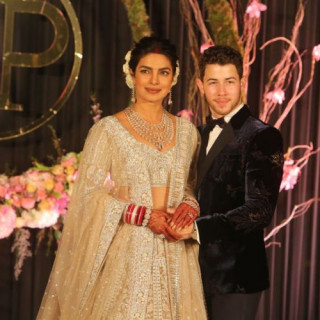 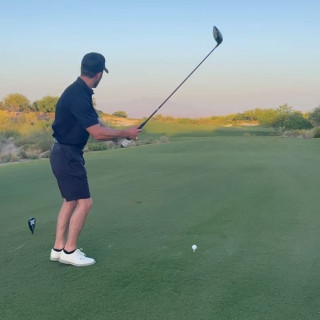 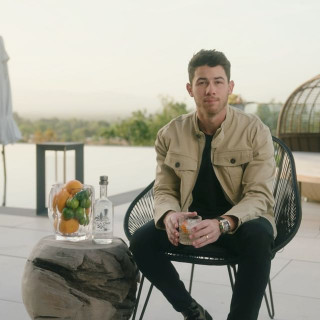 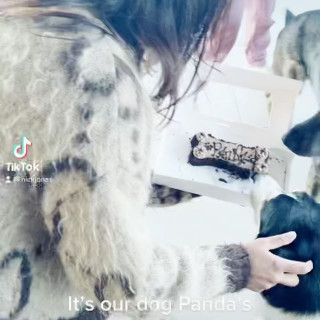