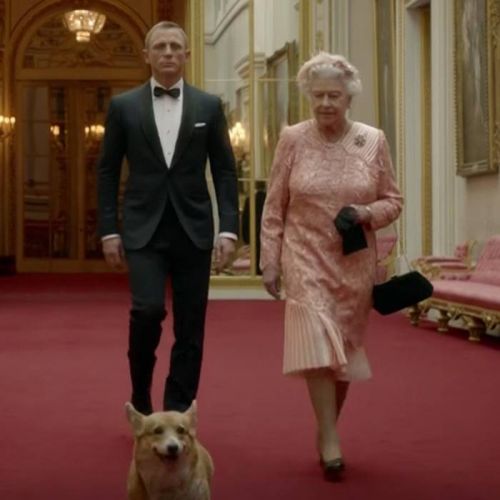 The last Queen Elizabeth II’s dog Corgi died in Buckingham Palace. It was the last one of the Corgi breed she received for her 18th birthday.

The 5-year-old dog Willow was the last of four Susan corgi puppies. It was the dog Willow starred with Queen and actor Daniel Craig in a mini-film for the opening of the Olympic Games in London in 2012. The dog was sick with cancer and was put to sleep to save suffering.

According to sources, the queen is very hard to survive the loss of a friend. She'd lost her dogs before, but Willow's death was particularly difficult for her to endure. Perhaps, it was the last thread that connected her with parents and memories of childhood. This is the end of the era. However, in Buckingham Palace can still hear the dog barking. Elizabeth II had two dogs of the doggy breed (a cross between dachshund and corgi) Vulcan and Candy. And although the queen had promised several years ago that she would no longer have a dog, last year she took her corgi named Wisper after his master, the gardener of the Sandingham Palace, died. 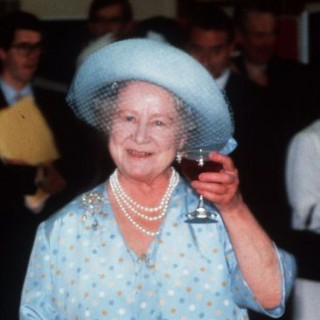